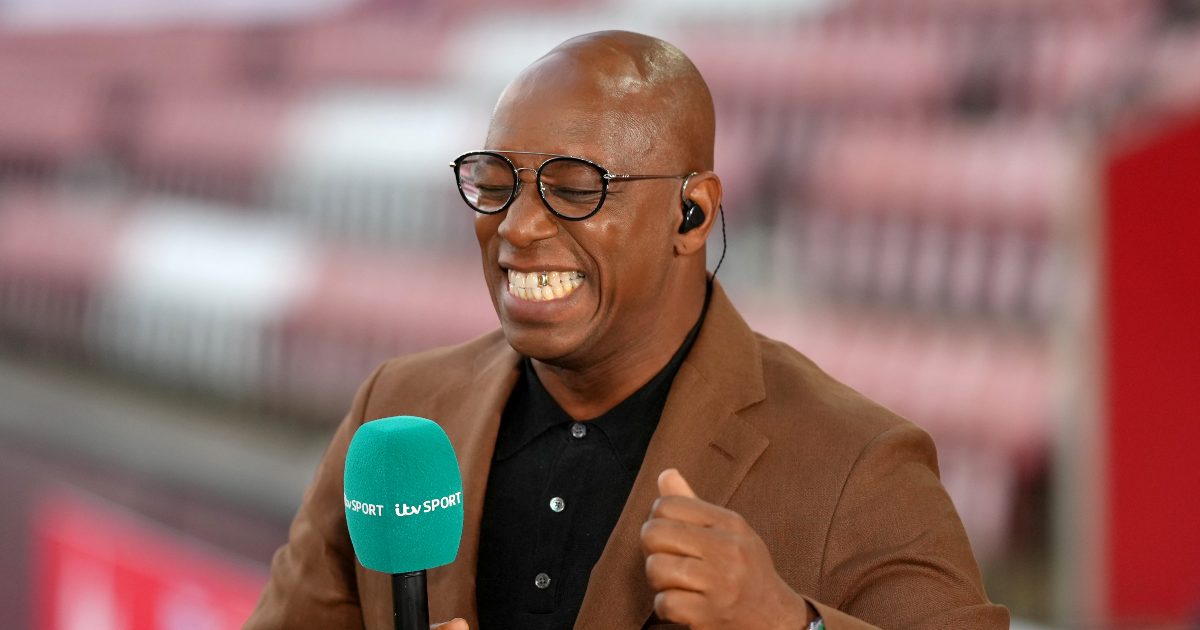 Ian Wright has called for West Ham midfielder Declan Rice to stay with them for “another four years” despite reported interest from Manchester United.

Rice has been in superb form for the Hammers over the past couple of seasons. He shone for them last term as they finished sixth to earn themselves a place in the Europa League.

The midfielder was also a key player for England at this year’s European Championships.

Rice has been linked with a move to Chelsea and Manchester United in recent months.

“There was a bargain to be got with Declan at £100m. That bargain’s now gone.

Wright has told The Ringer FC podcast that Rice has “no reason to leave” West Ham now:

“Who knows what’s going to happen with them in the Europa League, they could go far in that too. Why would you leave?

“Of course you’re looking at Manchester United and Chelsea but why leave at the moment?

“He might be able to play in the Champions League with West Ham, and he’s the captain. Go as far as you can with West Ham, give them another four years. You’ll still be in your peak.’