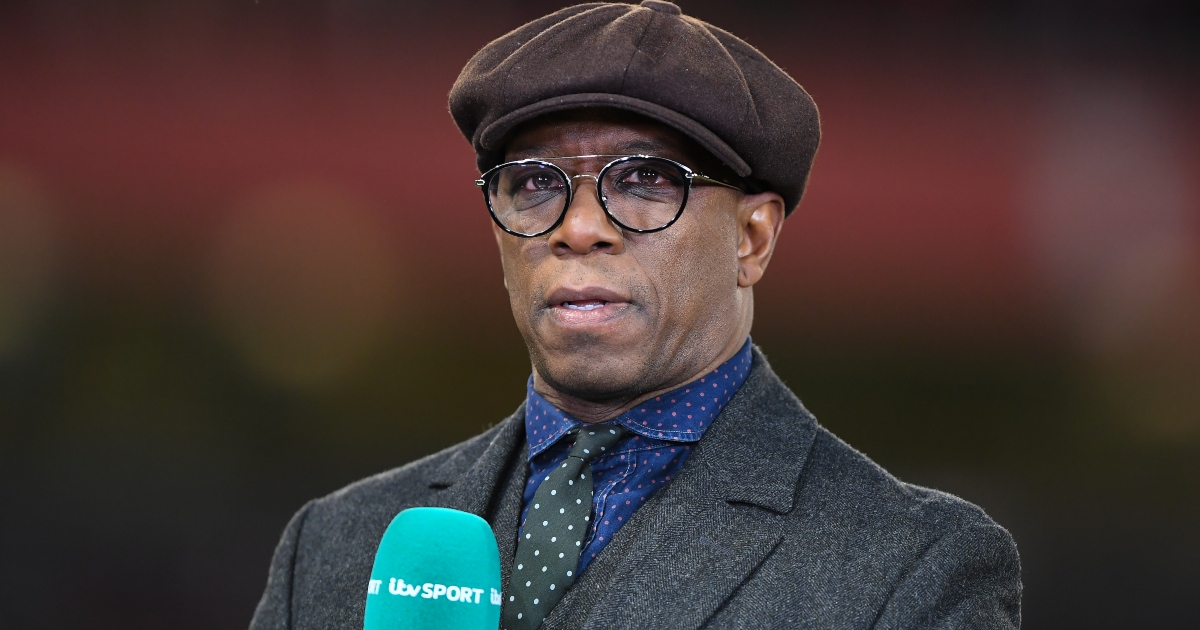 Ian Wright has revealed his surprise that Bruno Fernandes did not “say something” to Emi Martinez following the Aston Villa goalkeeper’s blunder against Man Utd.

The Red Devils threw away a two-goal lead at Villa Park on Saturday after Jacob Ramsey and Philippe Coutinho scored for the Midlands club.

Portugal playmaker Fernandes netted a brace for the visitors and got one back on Martinez following the pair’s altercation at Old Trafford earlier this season.

Fernandes skied a penalty against Villa in September following mind games from the Argentine shot-stopper. Martinez confidently gloated in front of the Man Utd fans after the miss.

In the reverse fixture last weekend, the attacking midfielder scored past Martinez thanks to a blunder from the Argentina international.

And former Arsenal striker Wright believes the mistake was “karma” for the altercation on September 25.

“I saw some karma the other day guys with Emi Martinez and Bruno Fernandes,” he said on Wrighty’s House Podcast. “Bruno Fernandes’s weak shot went through Martinez’s legs.

“I thought surely at some stage Fernandes was going to say something to him.

“Imagine now if Martinez pipes up when he’s trying to take a penalty, I’m going to say ‘get back on your line bro, and close your legs as well.’”

Meanwhile, Emmanuel Petit believes “it is obvious” that Paul Pogba wants to leave Man Utd as you can tell that the player “is not happy”.

Paris Saint-Germain are among the sides said to be interested in signing Pogba. He could be available for free during the summer as he is out of contract at the end of the 2021/22 season.

As quoted by the Mirror, Petit is insistent that the midfielder’s “future is not at Manchester United”:

“I believe the link is broken between Paul Pogba and Manchester United,” he said.

“You can see in his body language that he is not happy, it is obvious. You don’t have to be an expert to understand that.

“In the last few years, he has been hit by so many injuries. I just believe it is time for him to leave the club.

“His future is just not at Manchester United. They also get no benefit out of a player that is clearly not motivated anymore either.

“Which means they need to find the best solution for both of them.”