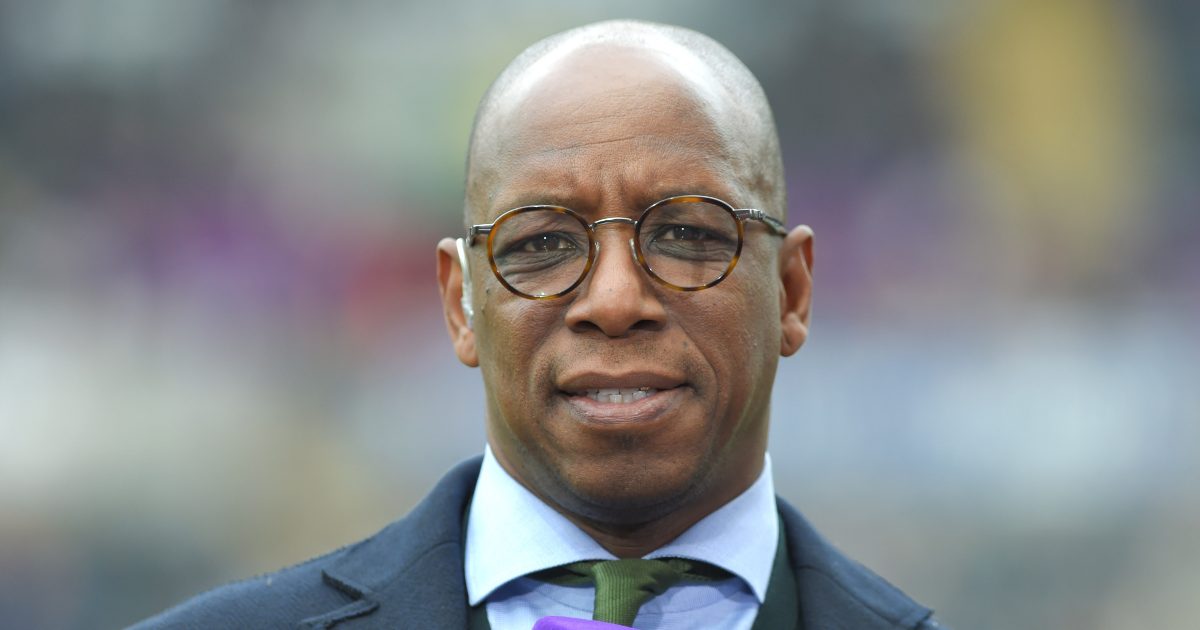 The 28-year-old completed the move to Man United from Real Madrid earlier this month.

The Red Devils splashed out around £34m to bring the experienced defender to the Premier League.

Varane had spent the last ten seasons at Real Madrid. With them, he won the Champions League on four separate occasions.

Wright has spoken about Man Utd signing Varane on the latest Kelly & Wrighty podcast (as cited by The Metro). He believes that the defender is a magnificent signing for the Red Devils:

“I think it’s a massive coup for Manchester United to get that player from Real Madrid,” Wright said.

“Whatever Real Madrid are going through, it doesn’t happen. You don’t normally get that player going the other way. You don’t get the Real Madrid player coming to Manchester United.

“We’ve seen Ronaldo go across there, we’ve seen Hazard go there… for United to get him in his prime – people will say Real Madrid don’t get rid of good player but actually they do, because they just have.

“For him to go to Manchester United now, in his prime. It’s a magnificent signing. He’s a top player.

“I still feel that Aaron Wan-Bissaka is still the best defensive right-back in the country. Lindelof can do a good job against Harry Maguire, which he’s done, but you see the stakes.

“Now they’ve got world class next to Harry Maguire and, for me, Luke Shaw is world class. That’s it. It’s shored up.

“Playing two defensive midfielders at home, against the top teams, maybe, but now with Varane, you’ll probably get another offensive midfield player into the team simply because of his pace and the way he can see problems with the space.

“He’ll mark the space and go and try and get into the places where they’ll try and turn and get at someone like Harry Maguire. He’ll snuffle that out.

“We’re talking about a defensive unit now, which matches the front end in respect of quality. It’s frightening.”