Home All The News Wright: England duo have changed perception of black players 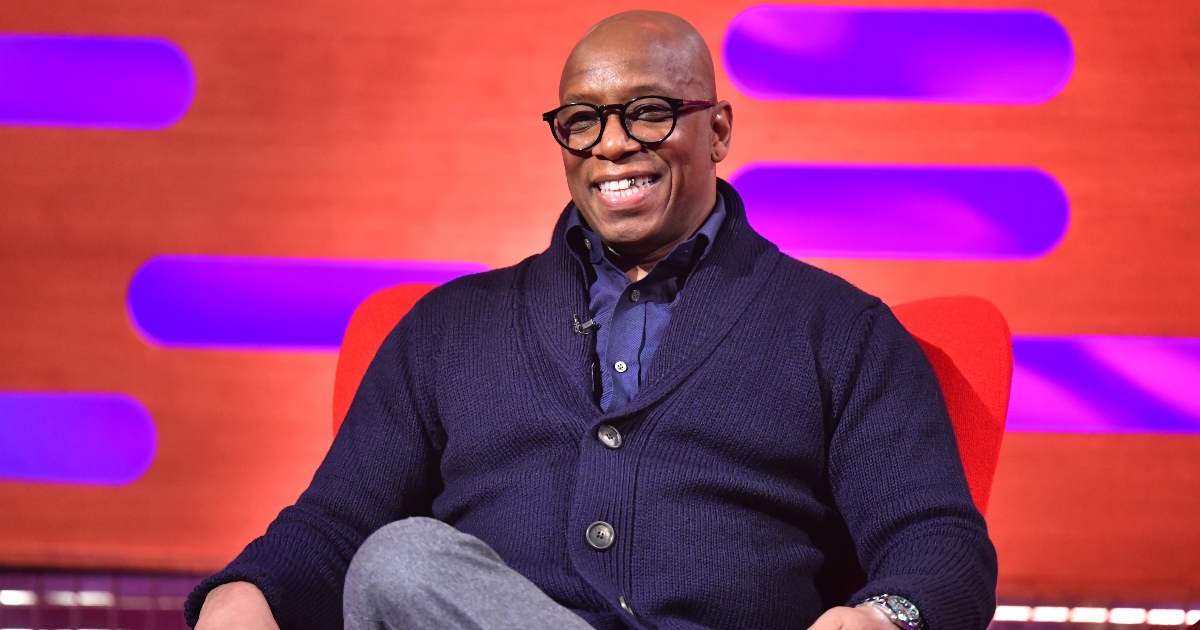 Ian Wright believes England duo Marcus Rashford and Raheem Sterling have changed the perception of black footballers in the country.

Manchester United star Rashford was made an MBE last year for services to vulnerable children in the UK during the Covid-19 pandemic.

Sterling, on the other hand, received the same recognition for services to equality in sport.

Rashford was the victim of racist abuse following his missed penalty in England’s shootout defeat to Italy in the Euro 2020 final.

The United forward, Jadon Sancho and Bukayo Saka all failed from the spot and were racially abused on social media afterwards.

In July it had been confirmed that four people had been arrested in connection with the online abuse directed at the England trio.

While the 57-year-old thinks positive developments are taking place in the fight against racism, he would like action to be swifter and insists the black community “can’t change it alone”.

“Back in our day, if you got racially abused or something, you’d have to deal with that yourself but now that can’t happen,” Wright told the PA news agency.

“It’s people like Marcus Rashford, he changed the course of how people write about black players, and Raheem Sterling – that’s power. They’ve got that power.

“They’re not only magnificent footballers, they’ve got social conscience and they’ve got massive platforms where when they say something, people listen, and that’s what happens nowadays.

“And what you see is everybody comes together when this happens now and this is how things change. Things are moving, not as quickly as they should be, but they are moving.

“Things only change when white people get involved. If it was down to black people, we would still be (constantly) being racially abused. We can’t change it alone.”