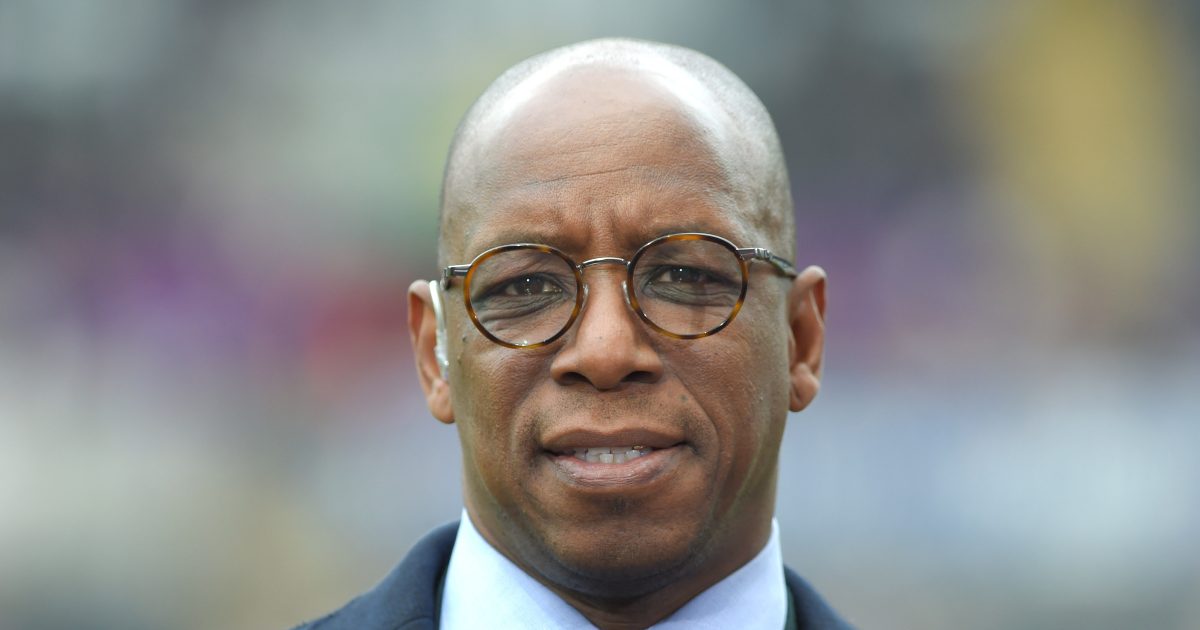 Arsenal legend Ian Wright has suggested that Newcastle United have a “massive problem” if they are not targeting Michael Emenalo to be their new sporting director.

At the start of this month, Newcastle’s Saudi-led takeover was completed. This ended Mike Ashley’s 14-year stint at the helm of the Magpies.

It was expected that Steve Bruce would lose his job and this was confirmed earlier this week. Graeme Jones has stepped in on an interim basis.

Newcastle are still yet to win in the Premier League from their nine outings. They are looking to bring in a new director of football, and Marc Overmars has been linked with the club.

Emenalo was Chelsea’s director for six years between 2011 and 2017. He also had a spell at Monaco for two years before he left the French club in 2019.

On the Kelly and Wrighty show, Wright suggested that Emenalo should be “very high up” on Newcastle’s list of targets:

“If they’ve got a list, and he’s not very high up on that list, then you know they have a massive problem,” Wright said.

“For that man to still not be in some form of football employment, at the level of football management, is still, for me, incredible. It really is.

Newcastle drew with Crystal Palace over the weekend. Jones said after the game that Callum Wilson is a “unique striker”:

“With Cal he is a unique striker. In training he is a good finisher, he works and is a fantastic professional but on matchday there is a stimulation that comes out of him that he has the mentality to perform for Newcastle United.

“He is the best matchday finisher I have worked with and that is not even half a chance and it’s in the back of the net which tells you everyone about Callum Wilson.”

Jones added: “We came here to win. That was the intention. We didn’t so the next best thing is a point.

“Off the ball I was pleased with the organisation and understanding of the runs. I think we limited Palace to one chance in the first half and in the second half they have had two. It is a base for us to start.

“I would like for us to be better on the ball but that doesn’t come overnight. It takes time and we’ve concentrated on trying to shore up a little bit and not concede as many goals. I think that worked.”