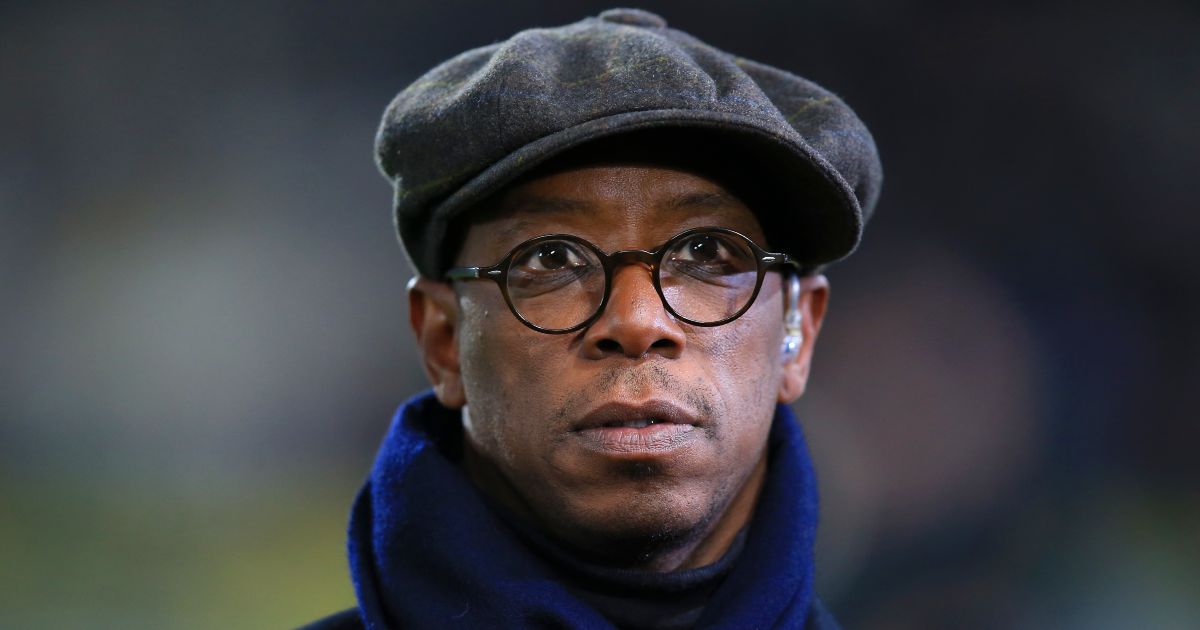 Ian Wright says Romelu Lukaku’s reputation in the Premier League as “joke player” was undeserved and thinks Man Utd let him down by playing him out of position.

The Belgium international spent two seasons at Old Trafford after completing a move to Man Utd in 2017 from Everton for an initial £75m.

Much was expected due to his high price tag and, despite scoring 42 goals in 96 appearances, his performances were heavily criticised at times.

Since leaving the Red Devils in 2019 for Inter Milan, Lukaku has bagged 64 goals in 95 matches and won a Serie A title, attracting interest from English clubs.

Jose Mourinho managed him during his spell at Man Utd and he commented recently that he was “still developing” during his time at Old Trafford.

“These two years at Inter Milan have given him the stature and the self-confidence that he didn’t have before,” Mourinho told the Times. “At Chelsea, he was still a kid. At Manchester United, he was still developing. At Inter he became the top man.

“He became loved – a big love from the supporters, love from teammates, great relations with the coach.

“He’s a big guy, physically so strong, but there is also a kid inside who needs that love, needs that support, needs to feel important.”

Romelu Lukaku was only thinking about Christian Eriksen and his family on Saturday. pic.twitter.com/1gKtWz1Pky

But Wright thinks Man Utd are to blame for not getting the best out of Lukaku with the Belgian being played too far forward.

“Me and Roy Keane were having a discussion about why Lukaku is now the player we’re seeing he is, and why he wasn’t that player at Man United,” Wright said on Wrighty’s House podcast.

“The fact that he had to play up front 50 per cent of the time on his own, spaces he wanted to occupy [were filled] whether that’s by Rashford or Martial.

“If he drops deep like we saw him in the game on Saturday, where he got the ball and freight trained, he does that.

“At Man United he didn’t have that. He was the furthest forward, back to goal.

“That is not what Lukaku is about, Lukaku is roaming from wing to wing in that area between lines, where they’re pushing forward but have a couple of defenders back and he’s just loitering.

“He’s just loitering to the point that when you see him there…that’s danger.”

Wright added: “I said when Romelu Lukaku left here [the Premier League], he left here with people waving him away like, ‘You’re a joke player, see you later!’, that was the vibe and you look at him now and he looks terrifying.”