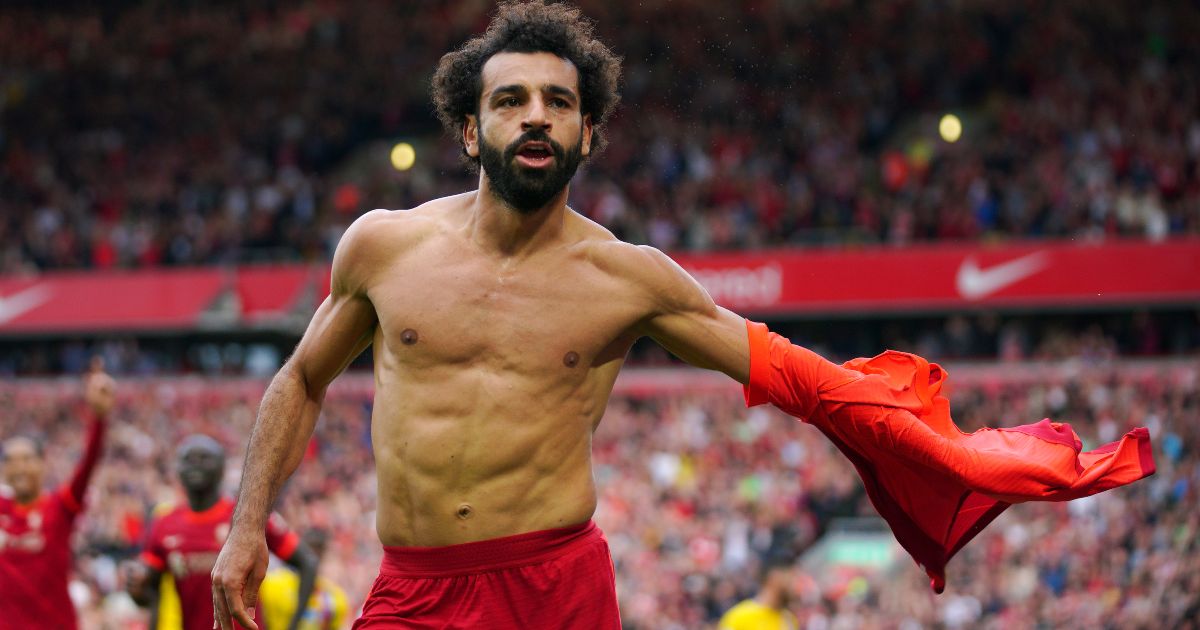 Former Arsenal striker Ian Wright has praised Liverpool forward Mo Salah for “sorting out” any concerns that he wasn’t prepared to pass to Sadio Mane.

The Senegalese player showed a rare display of emotion when he was substituted at Burnley in the 2019/20 season, furious that Salah had not passed to him when he was in a better position.

That led to suggestions that their relationship was strained but that is something Mane denied at the time.

And now Wright claims that any issues, if there were any, have now been resolved with Salah setting Mane up for their opener against Manchester City in their last match.

“And they do, they do celebrate with each other. I think there was a time when Mane came off [Burnley in 2019]. They have obviously sorted that out now.

“Mo says he is a winger but then he does show traits of being a striker.

He’s had 99 goal involvements in 121 matches in that time 😳 pic.twitter.com/x5tRmJbAEE

“There are times where I see that he could have passed, but I say to myself ‘I wouldn’t have passed that’.

“He’s somebody that, when you get in the box, I wouldn’t complain about or call selfish because Mo Salah scores and he assists. When he doesn’t pass to you, you know he will at some stage.”

On the incident at Burnley, Mane said at the time: “It was a misunderstanding.

“I just wanted to help the team. You look at teams like City, they sometimes score five or six. If there’s a possibility to kill off the game as quickly as possible all the while trying to score many goals, I think that’s important, and so I was a bit frustrated.

“We just talked, and everything was like before. We talked between ourselves, and then the manager called me into his office and we spoke. I told him it was already sorted and he was pleasantly surprised.”