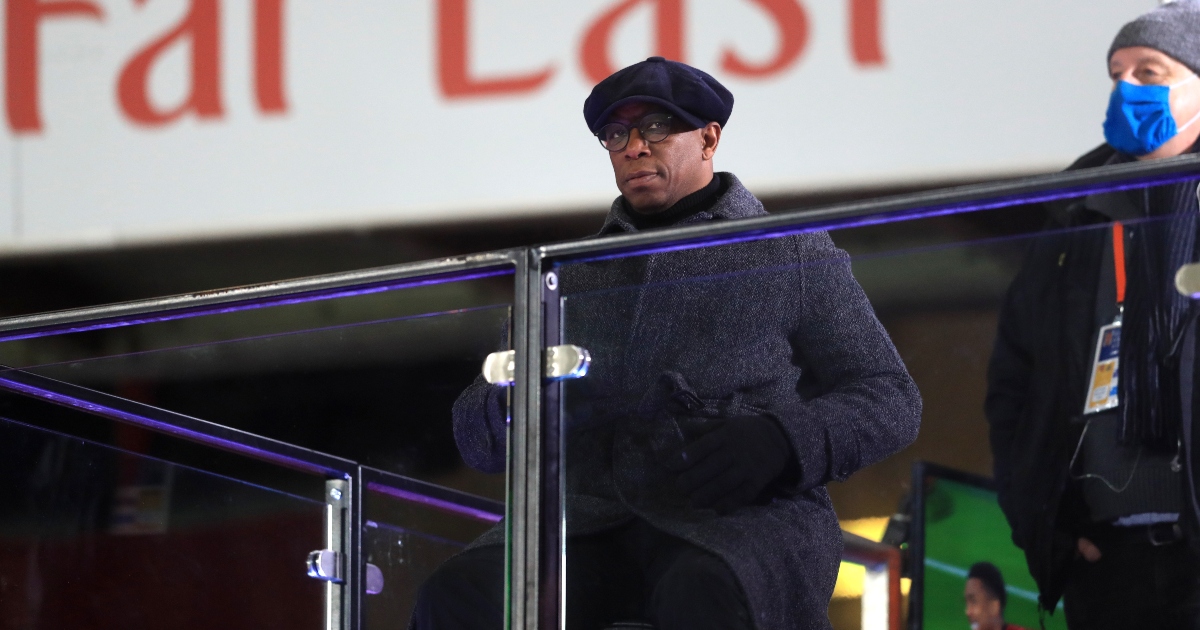 James moved to Leeds on deadline day from Manchester United for £25million.

He was very close to joining the Whites from Swansea City in January 2019, but a deal fell through.

The Wales international went on to join arch-rivals Man Utd that summer, where he made 74 competitive appearances.

James played well as his nation came from behind to defeat Belarus 3-2 in a World Cup qualifier.

He was heavily involved in the late winner which was converted by Real Madrid star Gareth Bale to complete his hat-trick.

“I’ve got to say, Daniel James, his output today with his tackles, his interceptions, creating chances,” Wright told ITV.

“[I’m] very excited to see how he’s going to get on at Leeds. It was a very, very good performance from him.

“The thing with him, he’s so energetic. He’s so willing, he’s a willing runner, he never stops working.

“Today, the take-ons. He had the most take-ons today, creating, working back, interceptions.

“You watch him and he’s doing all that, and you can envisage him at Leeds and what he’s capable of doing.

“It’s an exciting time for Leeds and him, it will be a good move for him.”

He didn’t enjoy the best debut, struggling to get on the same wavelength as his teammates, but he made some positive runs on a day that he will be very proud of.

And rather harshly, Jamie O’Hara has said he should not have been called up by Gareth Southgate in the first place.

The retired midfielder told talkSPORT: “I do not think Bamford should even be there [in the England squad].

“Mason Greenwood should be there in my opinion.

“Is Patrick Bamford going to play in the World Cup next year? He is not, he is not.

“I like Bamford, good player for Leeds, probably deserves a cap and he has got one.

“So, at the end of the day, I just look at and think, he has a ready-made superstar in Mason Greenwood, why is he not playing for England?”