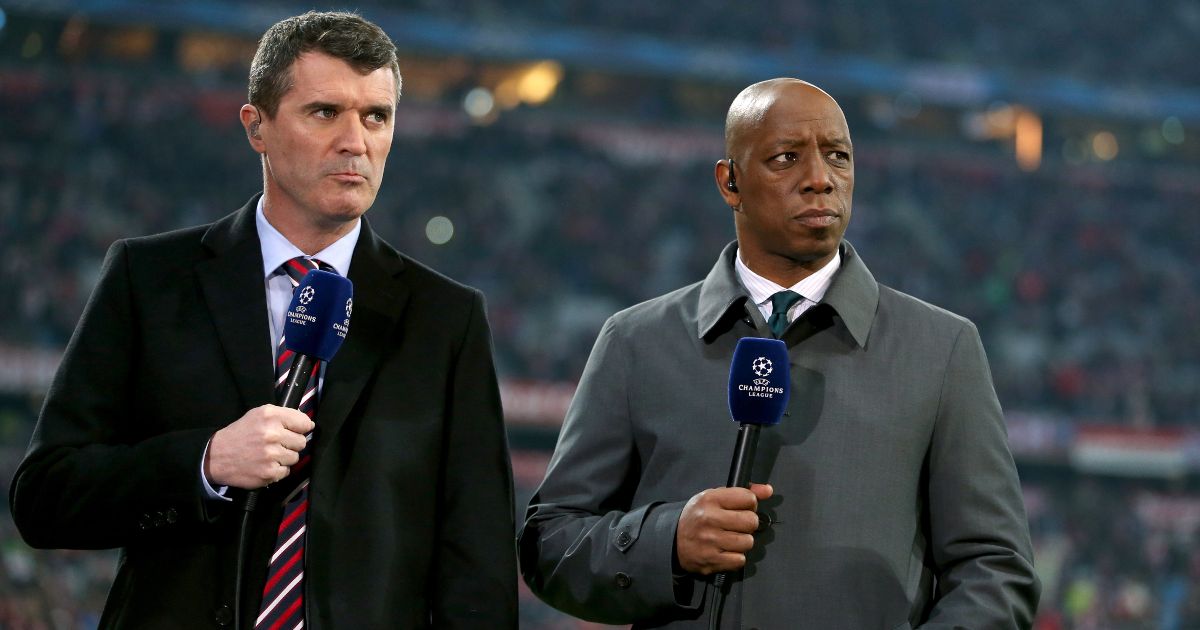 Ian Wright and Roy Keane have criticised Arsenal left-back Nuno Tavares for his reaction to being substituted by Mikel Arteta in their 1-0 loss to Nottingham Forest in the FA Cup.

The 14-time winners suffered an early exit without managing a shot on target at the City Ground on Sunday.

Arsenal plunge into fresh downturn with limp defeat at Forest

Tavares was substituted off by Arsenal boss Arteta after only 34 minutes with Tavares storming past his manager and throwing his gloves to the floor in anger.

And Arsenal legend Wright thought Tavares showed “disrespect” to Arteta after putting in a terrible display.

“He has started very poorly. He is coming off and he’s thrown his gloves down, I think this is the wrong manager to do that with,” Wright said on ITV.

Kieran Tierney comes on in the first half 🔁

😡 Nuno Tavares is not happy about it at all 😳@EmiratesFACup | @Arsenal pic.twitter.com/TBFihHtK7j

And former Manchester United midfielder Keane questioned why Tavares was even upset in the first place.

“Why is he upset? He must know [he’s at risk of being taken off],” Keane said. “He’s right in front of the dugout and the manager, he’s been sloppy in everything he’s done.

It was their first third-round defeat since losing 4-2 to Forest in 2018 and Arteta insisted he expected better.

“We needed more drive, more hunger to win at any cost in every single action, much more. We were not at our level,” Arteta said in his post-match interview.

“I’m really disappointed with the performance, first of all. Not with the attitude but how much purpose we have and what determination we showed to change the game when it’s difficult to play against and the way they play.

“I have played in games like that for the last 18 years and I know how complicated it is to come here and it’s no surprise the difficulties you are going to face. But when we do that, we have to face it in a different way.

“It is really hurting. It is a competition that is very related to our history and to get out of it is a big bump.”