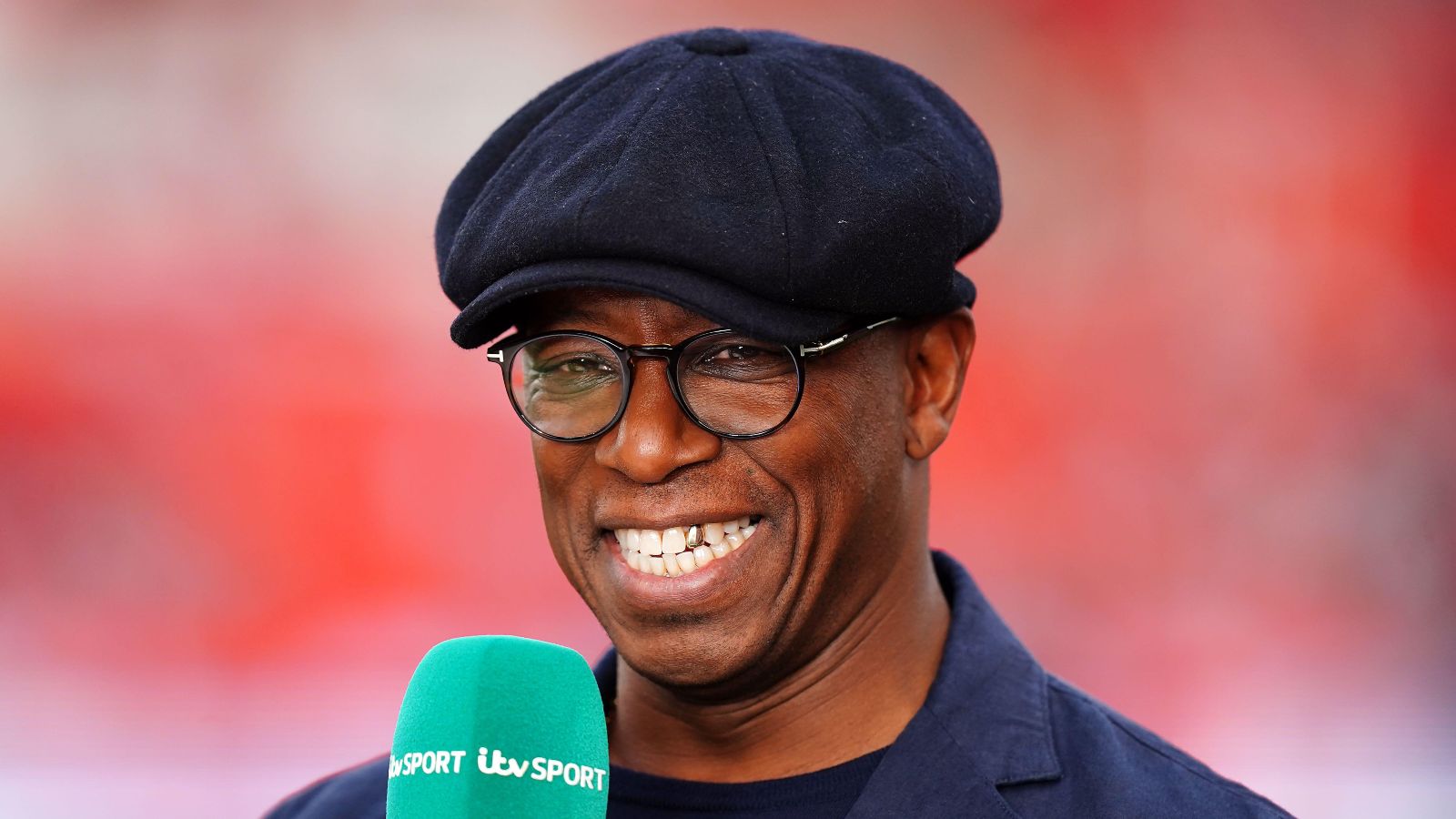 Ian Wright has lavished praise on four Arsenal players after Mikel Arteta’s side earned an impressive 3-1 victory over Tottenham Hotspur in the derby.

The Gunners have rightly been lauded at the start of this campaign. Before the international break, they had won six games in seven.

Their only loss this term came at Old Trafford against Man Utd. They performed well for large portions but they were beaten 3-1.

This has proven to be only a minor setback, though. Arsenal have since beaten Brentford and Tottenham Hotspur.

The Gunners were deserving winners against Spurs as they put their rivals to the sword at the Emirates.

Arsenal will be tested further in the coming weeks as they face Liverpool and Manchester City this month.

Wright thinks Ben White was “magnificent” against Tottenham after he was left out of the England squad during the international break.

“When you look at the way Arsenal have improved – more shots, higher turnovers, possession won in the final third,” Wright said on Match of the Day.

“The one player that epitomised that for me today was Ben White.

“He was magnificent. Tottenham gave him a lot of space. That was a fantastic performance – the most touches anyone had today was Ben White. So pleased for him.”

“It’s a phenomenal performance. You see Granit Xhaka, it’s like he has a new lease of life.

“Gabriel Martinelli and William Saliba are playing like they have Infinity Stones.”

Martin Odegaard has also performed well this term after being named as the club’s new captain.

The Norway international has taken this added responsibility in his stride so far as he has been integral for the Gunners.

Cesc Fabregas thinks the midfielder is “very tricky” and he is “responding very well” as a “very young captain for Arsenal”:

“I really like his style, I like his intelligence, the way he moves and always finds pockets of space where you can make the difference in football these days,” Fabregas said during BT Sport’s coverage.

“He is very tricky and he has a good eye for the final ball. He also has a lot of responsibility, he was 15 when he made his debut for Norway, he is the captain of Norway, now a very young captain for Arsenal and he is responding very well.

“I am very happy for him, he reminds me a little of me when he took the armband at 21.

“It is not easy, it is a very big club and everyone wants results and we expect a big performance from him.”