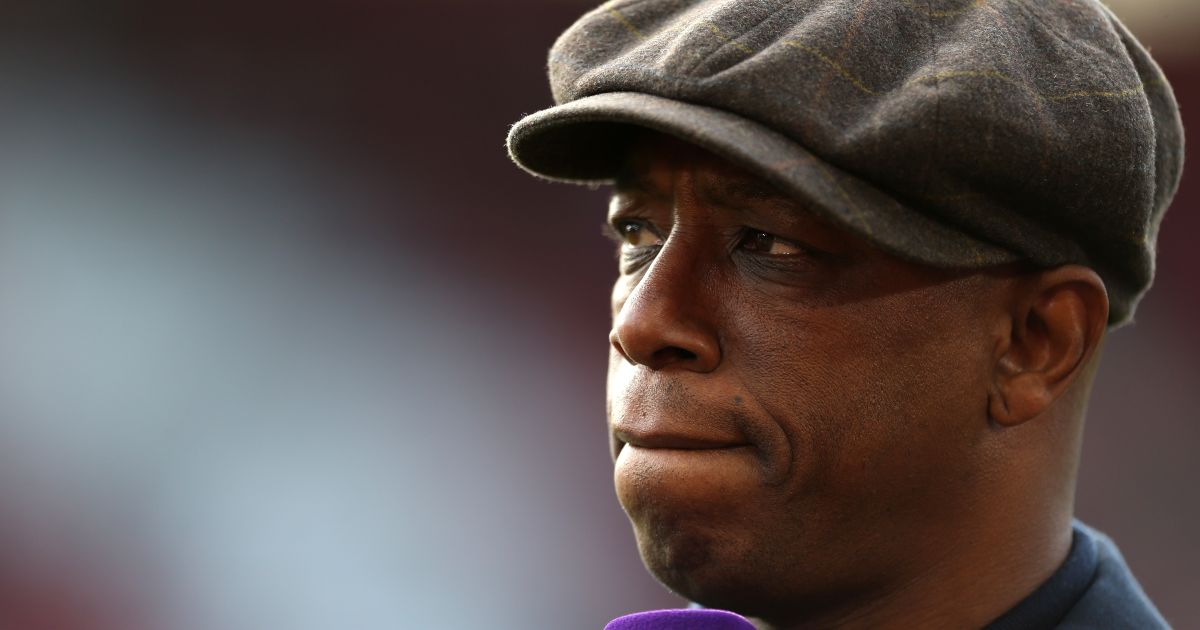 Arsenal legend Ian Wright thinks Calum Chambers and Martin Odegaard were “magnificent” in their 3-3 draw against West Ham on Sunday.

The Champions League-chasing Hammers looked to be cruising towards a victory which would have seen them draw level with Chelsea in fourth after goals from Jesse Lingard, Jarrod Bowen and Tomas Soucek.

But own goals from Soucek and Craig Dawson hauled Arsenal, at times shambolic in the first half, back into the match and Alexandre Lacazette’s late header earned the visitors a point.

Wright was impressed with the “character” Arsenal showed to come back to draw from 3-0 down to draw with Chambers and Odegaard particularly catching his attention.

“In the first 35 minutes, Arsenal were nowhere near it and it was testament to West Ham that they did punish them,” Wright told Premier League Productions.

“But in the end, the character that they [Arsenal] showed was magnificent, Chambers, Martin Odegaard is somebody that they need to make sure they make that signing if they can. Because he really did come to the fore today.

“He wants the ball and plays it, he’s very efficient with it. He done it in a game where Arsenal needed it. Like we saw on so many occasions he chose the right pass, fantastic today. He was magnificent.”

Reacting to the draw, Arsenal boss Mikel Arteta said: “We conceded a quality goal, but then we didn’t win enough challenges, we didn’t show urgency, and we conceded another two goals that were unacceptable.

“That keeps me awake. It has happened too many times too often. At this level you cannot do that because your opponents are too good.

“But in the second half we played some of the best I have seen us play. We got better and better, and looking at some of the chances we should have scored six or seven.

“We can’t go from here to there. But for the rest of the match I am proud of the team and the courage we showed. That shows me how far we have come together.”