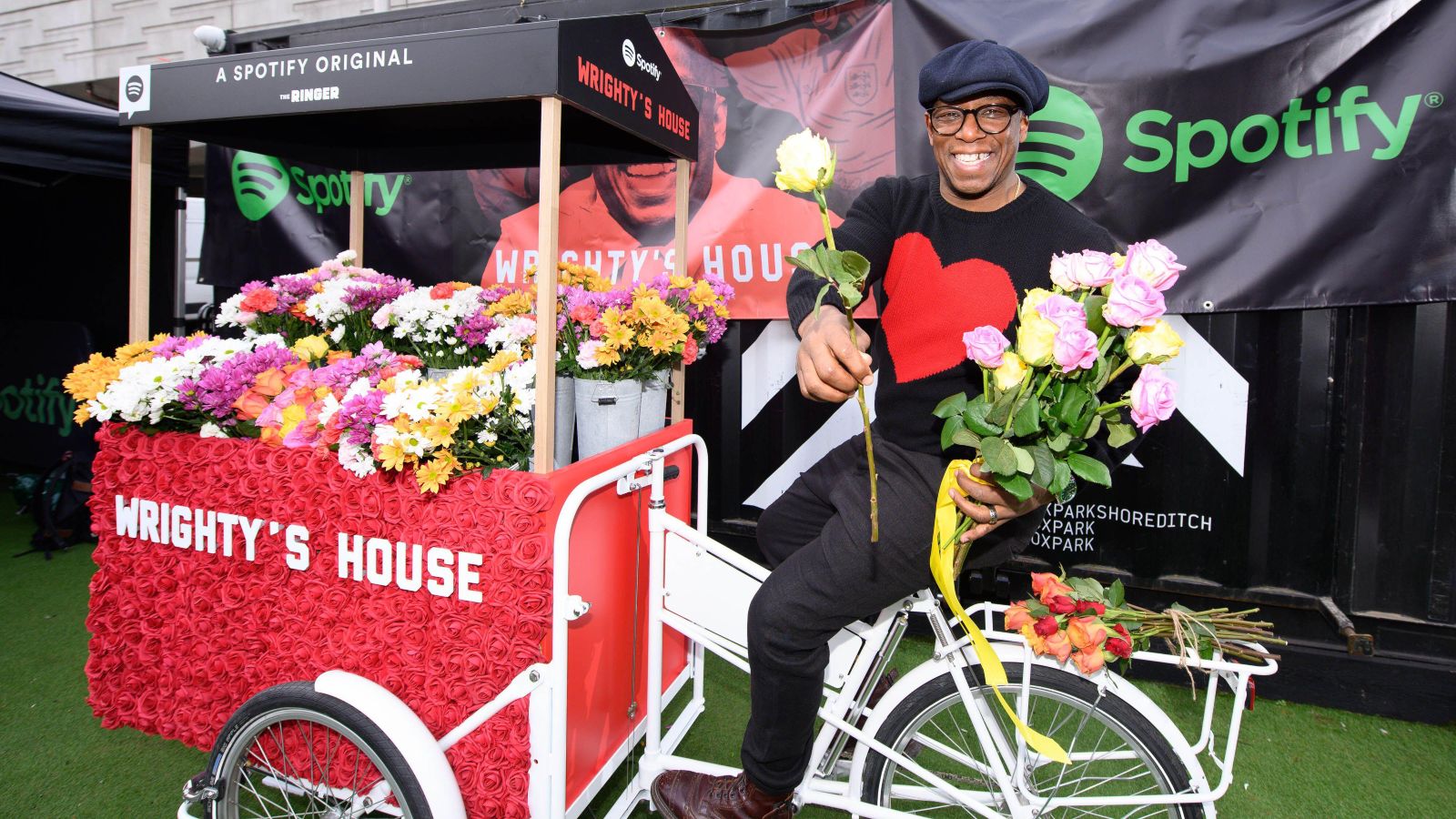 Ian Wright thinks Man Utd will “get absolutely hammered” against Liverpool if they play like they did in Saturday’s 3-2 win over Norwich City.

A Ronaldo hat-trick secured all three points for the Red Devils but only after the Canaries came from two goals down to level it up 2-2 in the second half.

Ronaldo scored a brilliant free-kick on 76 minutes to give Man Utd the win which moved them up to fifth, three points behind fourth-placed Tottenham.

However, Wright thinks Man Utd will get destroyed by Liverpool if they play in the same manner at Anfield on Tuesday night after Nowrich opened Ralf Rangnick’s side up on numerous occasions.

“If he [Ronaldo] wasn’t at Manchester United they would be nowhere near where they are now,” Wright told Premier League Productions.

“That’s what you pay for and he’s delivered. He’s amazing, amazing.

“We’re talking about a team at the bottom of the league [Norwich] who gave United two goals today, literally.

“And they’re still able to open United up. If United play like that against Liverpool they’re going to get absolutely hammered.”

Wright’s fellow pundit Owen Hargreaves agreed with the Arsenal legend and claimed that six Man Utd players “who took no part in the game defensively”.

Hargreaves added: “United fans will know they can be so poor. It was too easy for Norwich at times, it was crazy.

“United had six players out there at the front who took no part in the game defensively. They cannot play like that at Anfield.”

Paul Pogba cupped his ears to one section of the Man Utd crowd as he walked off the pitch on Saturday with fans making it clear that they would be happy for him to leave in the summer.

And Rangnick said after the victory over Norwich that he was disappointed to hear an individual player targeted by some supporters.

“I didn’t hear it myself, to be honest,” Rangnick said. “But we were talking about it with my staff in my office in the locker room. I think the fans here are amazing, I really do. The support in the stadium today was again great, it couldn’t have been any better.

“I can understand if that the fans are frustrated and disappointed – so are we. Things have stayed, as far as I know, peaceful all the time. I don’t think it makes sense to take on and to target any individual person or players because it’s a collective responsibility.

“Even if you look into the past, for me it doesn’t make sense and this is why I will always defend and protect my players.”