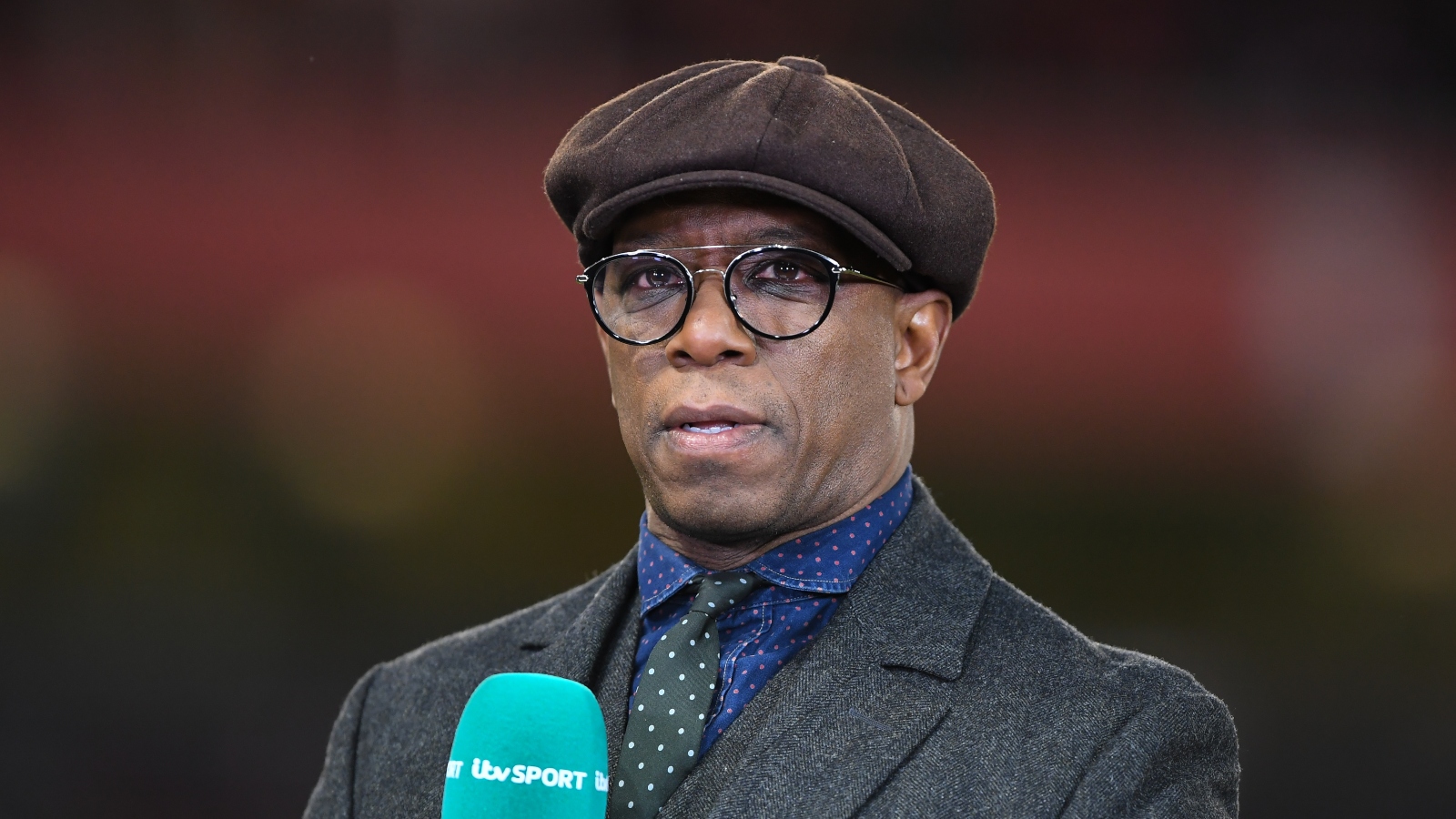 Arsenal legend Ian Wright has named a quintet of current Gunners stars who have grown in character this season following their win over Aston Villa.

The Gunners beat Steven Gerrard’s side on Saturday afternoon as Bukayo Saka’s first-half strike proved to be the difference between the two sides.

Saka’s strike takes him into double figures so far this season and whilst Wright has admitted they will need more goals from other places going forward, he was quick to praise Saka and the Gunners defence.

Speaking to DAZN (via The Mirror), Wright said:”Long may it continue. We’re going to need more goals from other places, as well, but you have to mention the defence.

Club captain Pierre-Emerick Aubameyang had a public fall-out with Arteta earlier this season, and was subsequently allowed to leave on a  free to Barcelona.

Alexandre Lacazette has been given the captaincy until the end of the season but there is doubt over his long-term future as his contract is up in the summer.

However, Wright has hit back at the critics and named five of the current squad who have impressed him this season.