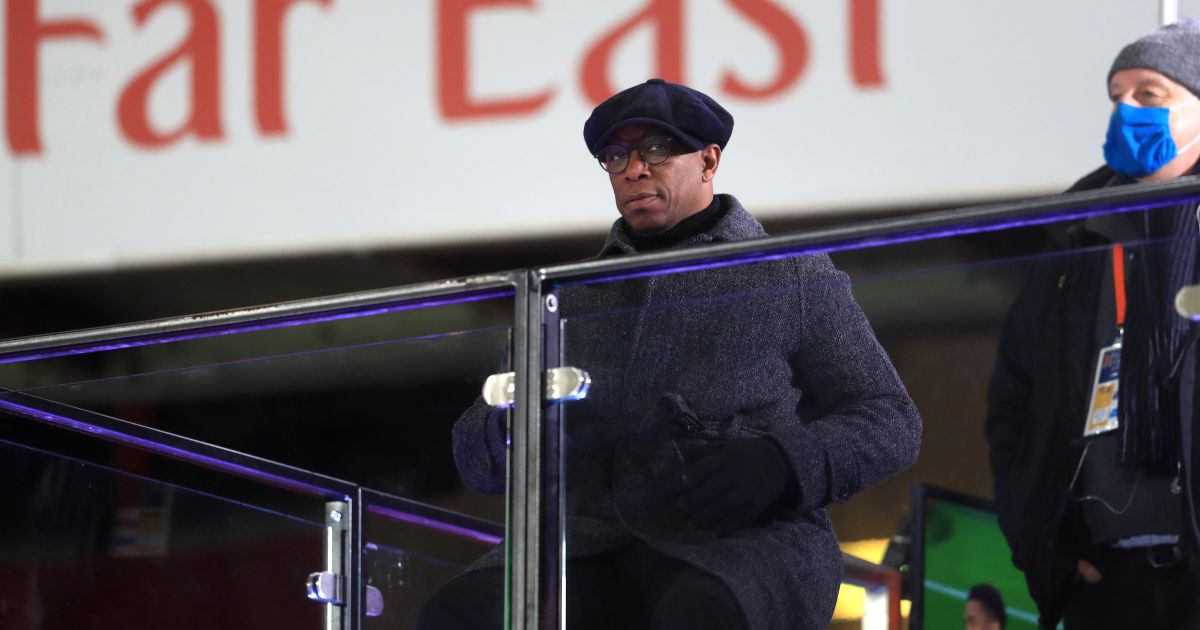 Ian Wright thinks Pierre-Emerick Aubameyang, Thomas Partey and Martin Odegaard were all “poor” for Arsenal in their 0-0 draw against Brighton on Saturday.

The Gunners extended their unbeaten run to four matches in the Premier League with a stalemate against the high-flying Seagulls.

After losing their first three matches in the league this season, Mikel Arteta’s men have started to build some momentum.

Gabon international Aubameyang headed against the outside of a post for the visitors in the first half but chances were at a premium, with just two attempts on target at each end.

“I thought that Aubameyang unfortunately today was poor,” Wright said on Match of the Day. “I thought Partey was poor, Odegaard didn’t play very well.

“Everything was bouncing off Aubameyang. When he got into opportunities he couldn’t quite get it out of his feet. It just wasn’t happening for him. It was an off day, we saw how sharp he was last week.

“This kind of game suits him [Lacazette] more. He links the play better. We didn’t punish them and it was in those moments [on the counter] that we lacked quality.

“In the end I think it’s a fantastic point for Arsenal with the way the team is, it’s a young team, it’s a good point, it’s much better than I thought it would be in the end.”

Arsenal went into the match on a high after beating arch-rivals Tottenham in the north London derby last weekend but Arteta admitted that his side never took control of the match against Brighton.

“I think it was a point gained because I don’t think we deserved anything more than that,” Arteta said after the match. “We did deserve the point because we defended really well the last 15 or 20 metres of our pitch.

“But in the end we never felt in control of the game and we struggled to break their press and get a good sequence of passes and impose ourselves in the final third and they made it really tough for us.”