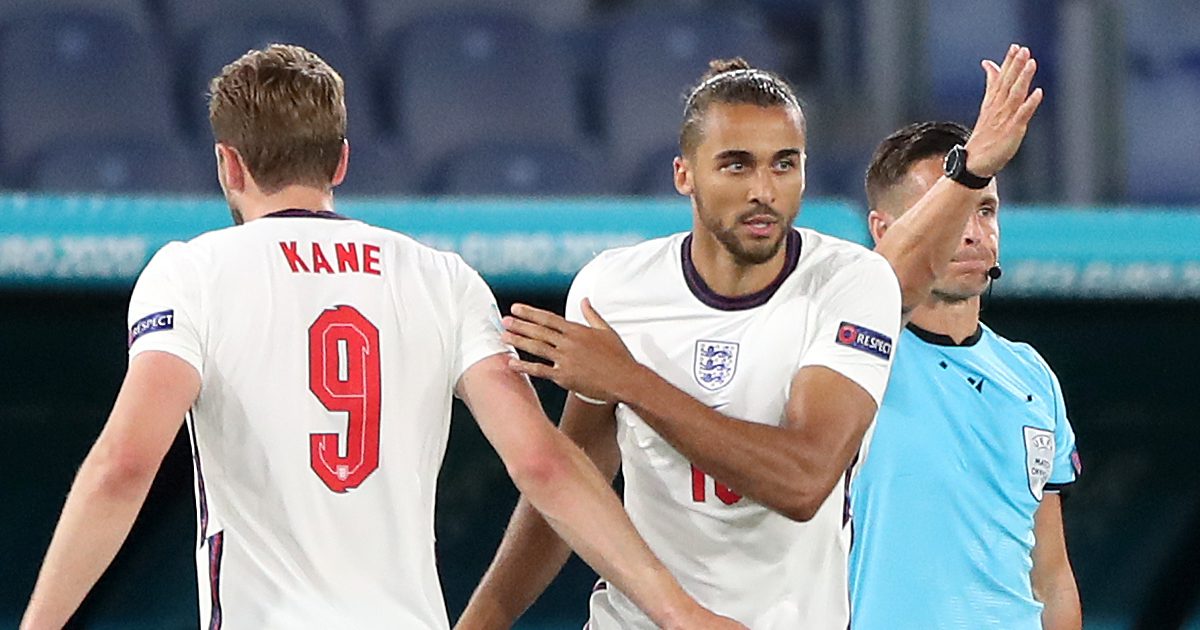 Ian Wright has picked out the England star he wants to have a “moment” in the Euro 2020 final to “bring it home for the country”.

The Three Lions face Roberto Mancini’s Italy in the final of Euro 2020 on Sunday evening at Wembley.

Gareth Southgate’s men beat Germany, Ukraine and Denmark to reach the final of the tournament.

Harry Kane was struggling for form and goals during the group stages. But he has been back close to his best during the knockout stages. He has four goals from England’s last three games.

This puts him one goal behind Cristiano Ronaldo and Patrick Schick in the race for the Golden Boot.

But Wright has picked out Calvert-Lewin as the player he wants to play a deciding role in the final. During the latest episode of his Wrighty’s House podcast, he suggested that something is “written” for the Everton striker to make the difference in the final:

“I was thinking the other day, ‘I wonder who it’s going to be?’ If I could pick someone and say ‘you know what, I want you to have the moment where you bring it home for the country’.

“Then he has played. He didn’t score goals. Then people will say things like ‘well, he’s never going to score enough goals’.

“Listen, man came with it last season. He got himself into this position. And I don’t believe that’s for no reason at all. There is something, for me, written for that guy to do. I feel that.”

Earlier this month, Paul Robinson called for Tottenham Hotspur to make a “massive bid” for Calvert-Lewin: