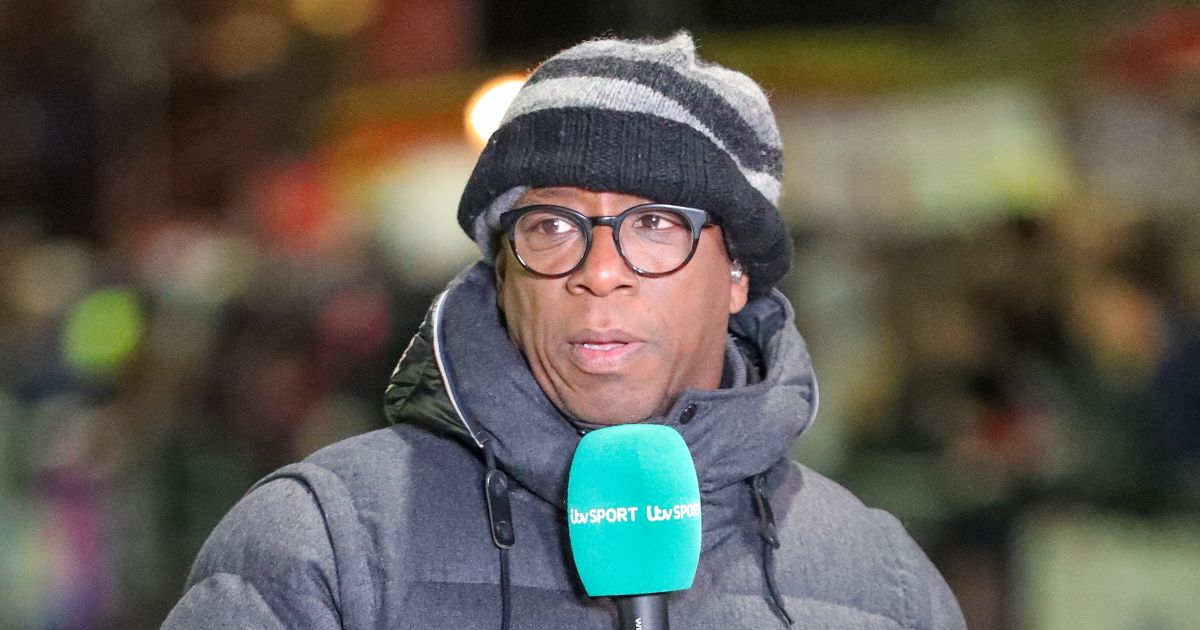 Ian Wright thinks Man Utd could blow away Arsenal on Thursday night if they nullify Thomas Partey and capitalise on their new manager bounce.

Ralf Rangnick has been appointed as the new interim boss at Old Trafford after Man Utd sacked Ole Gunnar Solskjaer following a run of poor form.

Michael Carrick has been caretaker manager since, overseeing a win at Villarreal and a draw against Chelsea, and he will be back in the hotseat again tonight against Arsenal as Rangnick waits for his work permit to clear.

The Gunners have only lost one of their last 12 matches in all competitions and Partey has put in a number of good displays in recent weeks.

And Wright reckons Man Utd could blow away Arsenal if they stop Partey and make the most of their new manager bounce.

“I think people have recognised, especially against Newcastle the other day – Partey did 13 passes towards Martin Odegaard and people are starting to realise that he’s our main guy,” Wright told Ringer FC’s Wrighty’s House podcast.

“If you stop Partey then I feel like, ‘oh my gosh,’ with a Manchester United team at Old Trafford who probably won’t play with three in their midfield because they will want to go at us – there’s an energy.

“You want to make sure you’re one of the people who, when he comes in, he goes, ‘oh I like him,’ so everybody gets a fresh start.

“You look at Manchester United’s team and the players they are able to put out there, with a manager that is really focused on team shape, pressing and everything they’re going to do.”

Meanwhile, Carrick claims he has enjoyed his time in a caretaker role at Man Utd with the former midfielder looking to stay unbeaten against Arsenal tonight.

Carrick said in yesterday’s press conference: “A lot has happened in the last week to 10 days. I have certainly had to adapt and take on a new challenge and different skills sets.

“I’ve enjoyed seeing how I’ve coped with that at times. You don’t know until you are in this situation.

“Sometimes you have to learn on the job and that has been the case but, I have to say, for the most part of it I have enjoyed it.”