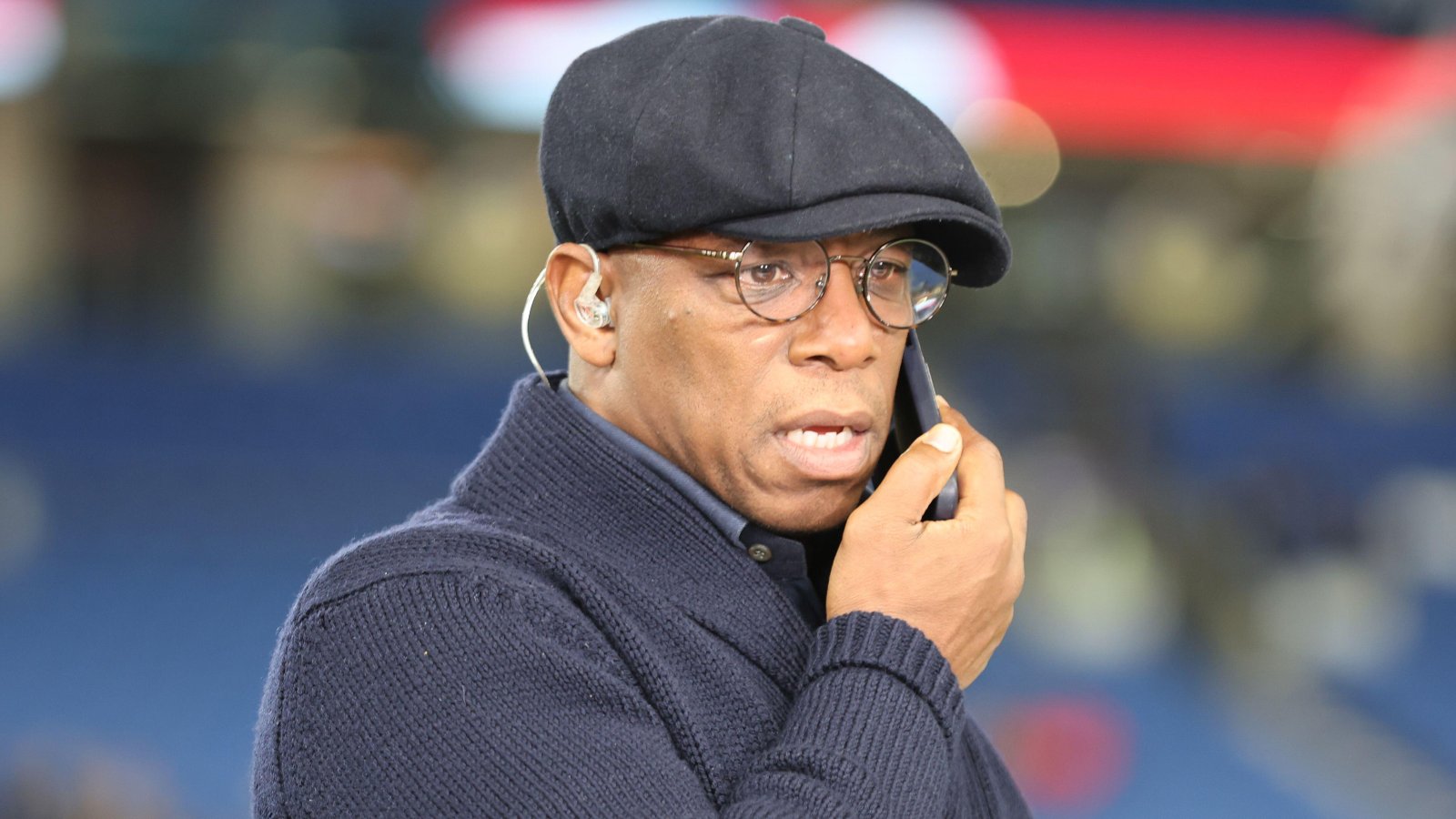 Ian Wright says he is “worried” about Arsenal winger Bukayo Saka every time he “goes down” with the Gunners star “getting kicked to bits”.

Arsenal have made an amazing start to the new Premier League season, winning 11 of their 13 matches so far with Mikel Arteta’s side sitting at the top of the table.

The return of William Saliba from a loan at Marseille, as well as the additions of Gabriel Jesus, Oleksandr Zinchenko and Fabio Vieira have helped to add quality to their squad.

But the form of Saka, Martin Odegaard and Gabriel Martinelli has been particularly impressive this campaign with other Premier League sides targeting Saka as the Arsenal danger man.

Saka has been on the end of a few rough challenges this season and Wright is getting increasingly worried about the Arsenal winger’s fitness as the World Cup gets closer.

Speaking on the Wrighty’s House podcast, the former Arsenal striker said: “We’ve got to talk about Bukayo Saka. People will say, ‘oh they’re just trying to protect him’. The man is getting kicked to bits man.

“It’s horrible. I’m nervous when he’s playing. You know when you have your best player in the team and when it goes down you’re worried. I’m literally like that every time. It’s a worry.

“There has only been one booking for the challenges there have been on Saka this season. Just one!”

Saka is expected to be named in Gareth Southgate’s England squad for the World Cup later today with the 21-year-old already winning 20 caps for the Three Lions.

But former Tottenham midfielder Jamie O’Hara thinks Manchester United forward Marcus Rashford should start ahead of the Arsenal winger at the World Cup.

O’Hara said on talkSPORT: “What about Marcus Rashford? I guess he’s in there [England squad] anyway, is he? But he’s been really good this season.

“I would actually start him. I would start him for England. I’d play [Raheem] Sterling as well, I wouldn’t play [Phil] Foden or [Jack] Grealish.”

To which presenter Laura Woods responded: “You wouldn’t play Saka?”

O’Hara explained: “When I’ve watched England in the past, when I really enjoyed watching England, a while ago because it’s not been great recently because we play this 3-4-3 that he likes to play.

“When I really enjoyed us, was when Rashford, Kane and Sterling played as a front-three. And Rashford was brilliant, he was in great form then he completely went off the boil got an injury, done his back.

“He hasn’t really come back and been the same player. But now he’s coming back and he’s that player again.

“I think he’s a massive problem for us because the issue I have when England play is everything is in front. Kane drops deep, Grealish comes to feet, Foden comes to feet.

“And that’s why we get amazed at Saka and Sterling, Saka’s direct as he gets the ball and goes past people. That’s what Rashford was doing.

“I think pace scares teams, especially in the World Cup. If they’re too good defensively, they’re too organised and you play in front of teams, you’re not going to break them down.

READ MORE: Ian Wright features in an England XI who never made the World Cup cut