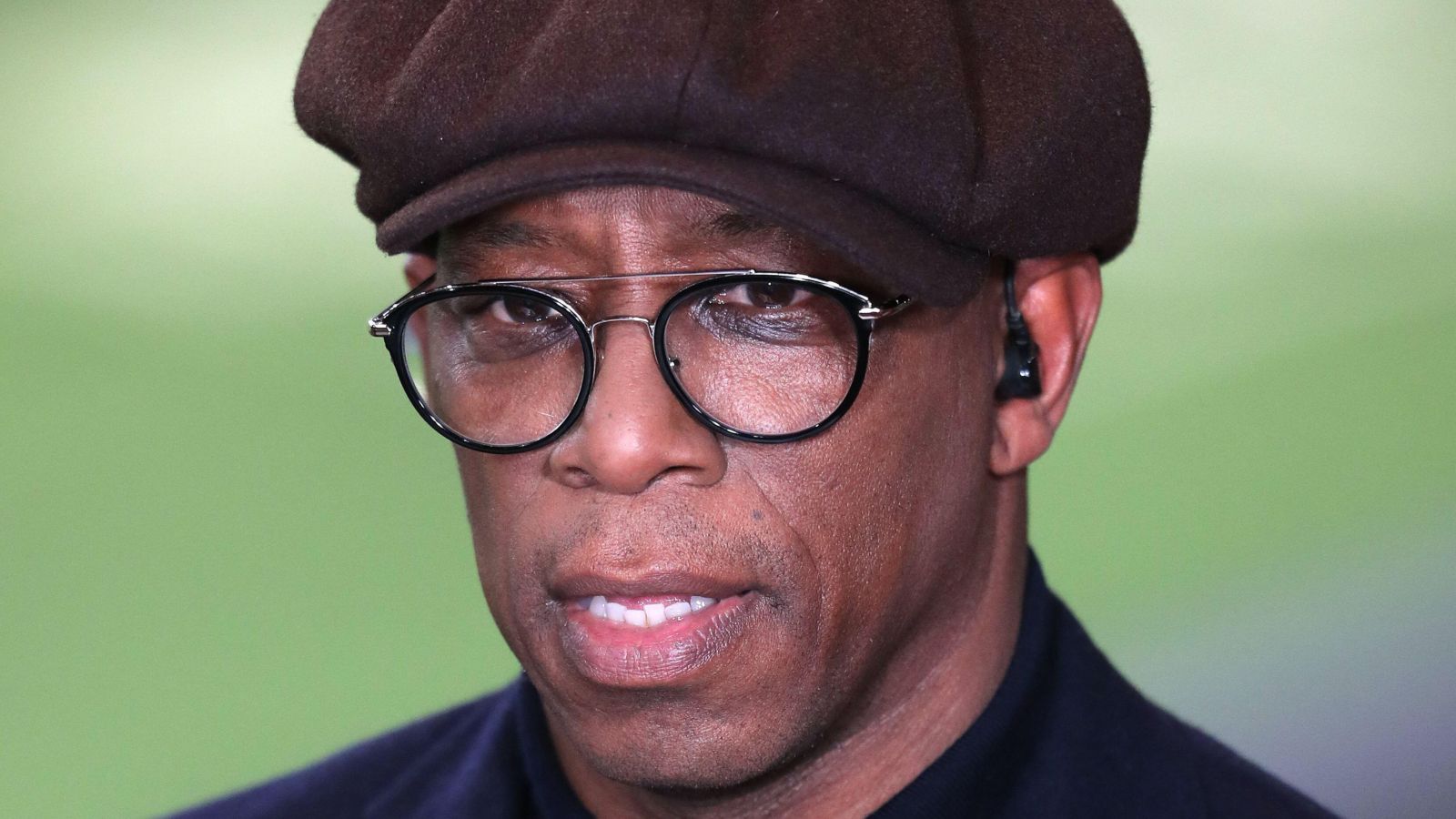 The Gunners threw the game away in a 15 minute first-half spell in which Harry Kane converted a penalty before scoring a second only four minutes after Holding was sent off for picking up a second yellow card.

Son then bagged his 21st goal of the season shortly after half-time to wrap up a 3-0 win and keep Tottenham in the hunt for Champions League qualification.

Arsenal knew a victory in the north London derby would secure a fourth-place finish and guarantee Champions League football at the Emirates Stadium next season.

Instead, Spurs are now breathing down their necks heading into the final two matches of the Premier League season with one point separating the two sides.

Speaking after the match, Arsenal legend Wright said Holding could have “no complaints” over the sending off after Son terrorised him.

“Rob Holding is terrified of Son’s pace,” Wright said on Premier League productions. “In each instance, we are seeing Rob Holding trying to win the ball.

“Especially after the first couple, you say okay it’s going into him. Let him get hold of it and maybe lay it back because you can’t afford to go down to ten men.

“He has got no complaints [for the red card]. That right side has been a problem for us. It has been a mismatch. You can see how uncomfortable Holding was.

“In the end, the way he has been sent off, he has no defence of himself there.”

🗣 “I think he is building something big here.”

Arsenal boss Mikel Arteta seemed to disagree though as he suggested a number of decisions went against his side on Thursday night.

“I cannot say what I think. I am not unhappy with my players. I am proud of my players.

“I want the referee to come in front of the camera and explain his decisions. It’s a shame because such a beautiful game was destroyed.

“The decision was made. We can’t change it. The referee has to make a decision in football.”