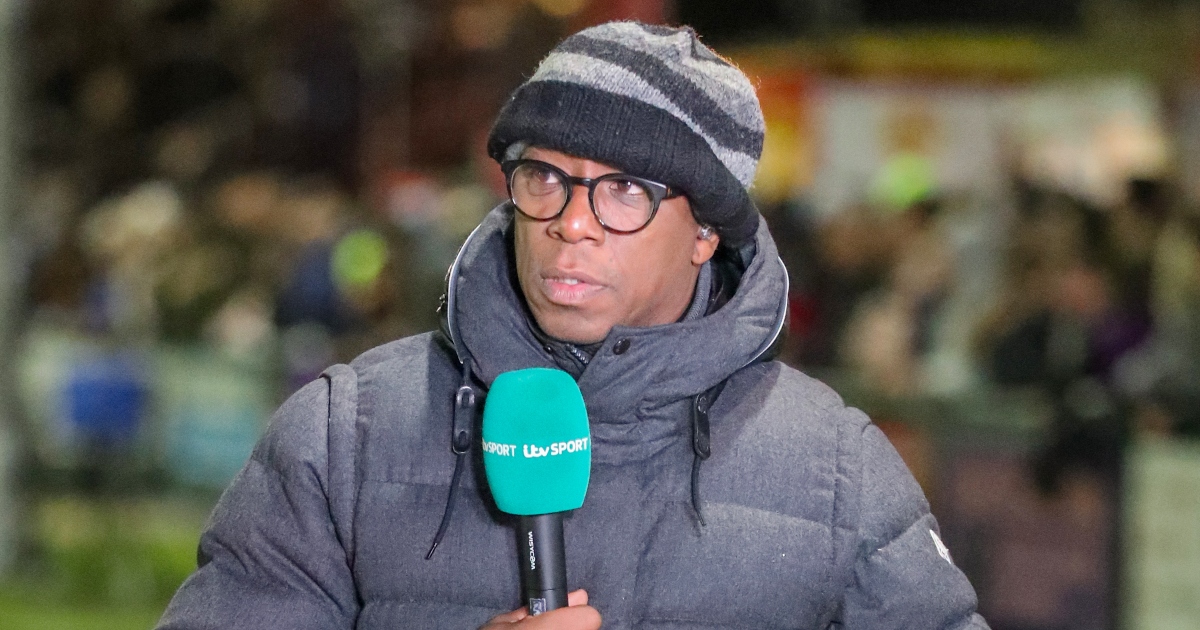 Ian Wright has praised Arsenal defender Rob Holding for reporting racist abuse directed towards some of his team-mates.

The FA is reportedly investigating the alleged racist abuse directed at Arsenal’s bench by a Leeds fan during Saturday’s Premier League game.

Referee Andre Marriner halted play in the 34th minute to consult with match officials after the incident had been reported and Arsenal boss Mikel Arteta confirmed after the game that some unnamed substitutes had been targeted.

Arsenal add insult to injury in the latest phantom game

Leeds condemned the abuse following their 4-1 defeat and said in a statement that one arrest had been made in relation to the incident.

The West Yorkshire club said: “Leeds United can confirm that an investigation into claims of racism during the first half of our game with Arsenal today is underway, and that one arrest has been made in connection to the allegation.

“Racism will not be tolerated at Leeds United and any supporter found to be using racist language will be subject to a lifetime ban for all Leeds United games.”

And Wright has praised Arsenal defender Holding for alerting the officials to the incident during the match.

Wright told Premier League Productions: “You have to applaud people like Rob Holding. When you are being racially abused it’s very difficult to get up and do that as a black person without people coming down and piling on and saying ‘here he goes, here he goes’.

“So for Rob Holding to get up and do that for his teammates is something for me, being in a dressing room and knowing what that’s like wanting that kind of help, that is fantastic.

“What should happen now is he should be found, we should be able to find him because it’s there for everyone to see and he should be prosecuted and banned.”

The Premier League, which announced new enhanced anti-discrimination protocols at the start of the season, including permanent bans for anybody found guilty of discriminatory abuse, is understood to be supporting the investigation.

Arsenal took full advantage against a depleted Leeds side shorn of 10 senior players to secure a comfortable 4-1 win and consolidate their place in the top four.

Gabriel Martinelli fired a first-half double and Bukayo Saka made it 3-0 at half-time before Leeds, fearful of another thrashing after 7-0 defeat at Manchester City in midweek, improved after the break.