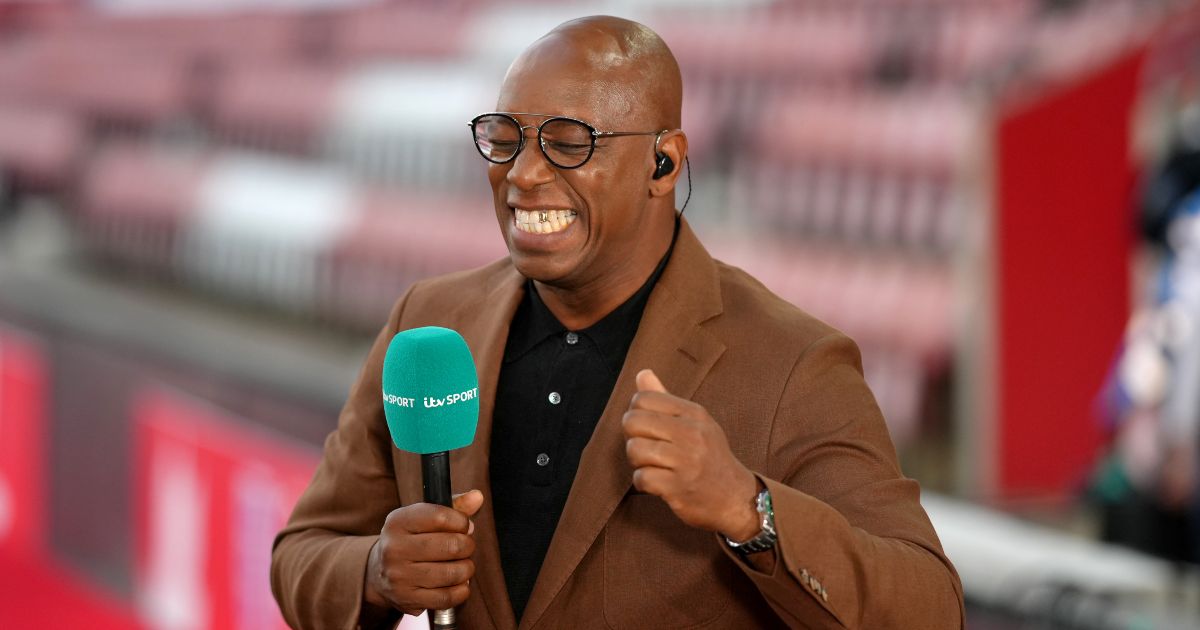 Tottenham had no answers for their hosts, who were spurred on by academy graduates Emile Smith Rowe and Bukayo Saka – both players scoring and assisting in an impressive victory.

Pierre-Emerick Aubameyang also struck as the Gunners went in three goals ahead at the interval before Son Heung-min pulled one back for a Spurs side bereft of ideas for much of the contest.

The whole Arsenal side were great on Sunday but Wright picked out summer signing Odegaard in particular for praise.

Arsenal legend Wright said: “It’s a not a case of how exciting he can be, it’s more a case of what we know he can do. He picks up brilliant positions and he just controls the tempo of the game, constantly getting himself in the box.

“We saw him score the free kick against Burnley, but he remains calm when he’s on the ball in key positions, it’s something we didn’t do when he wasn’t around.

“We can keep the ball in areas where we can actually hurt teams. He’s the kind of midfielder that is going to be invaluable to us.”

Odegaard spent the second half of last season on loan at Arsenal before Mikel Arteta and technical director Edu decided to splash out £30m on the Norway international.

And the 22-year-old was pleased to send the Gunners supporters home happy after their comfortable victory over Spurs.

“This was amazing. It shows how much it means for the fans,” Odegaard told TV2.

“It has been a special day, and it was great to be able to give this back to the fans.”