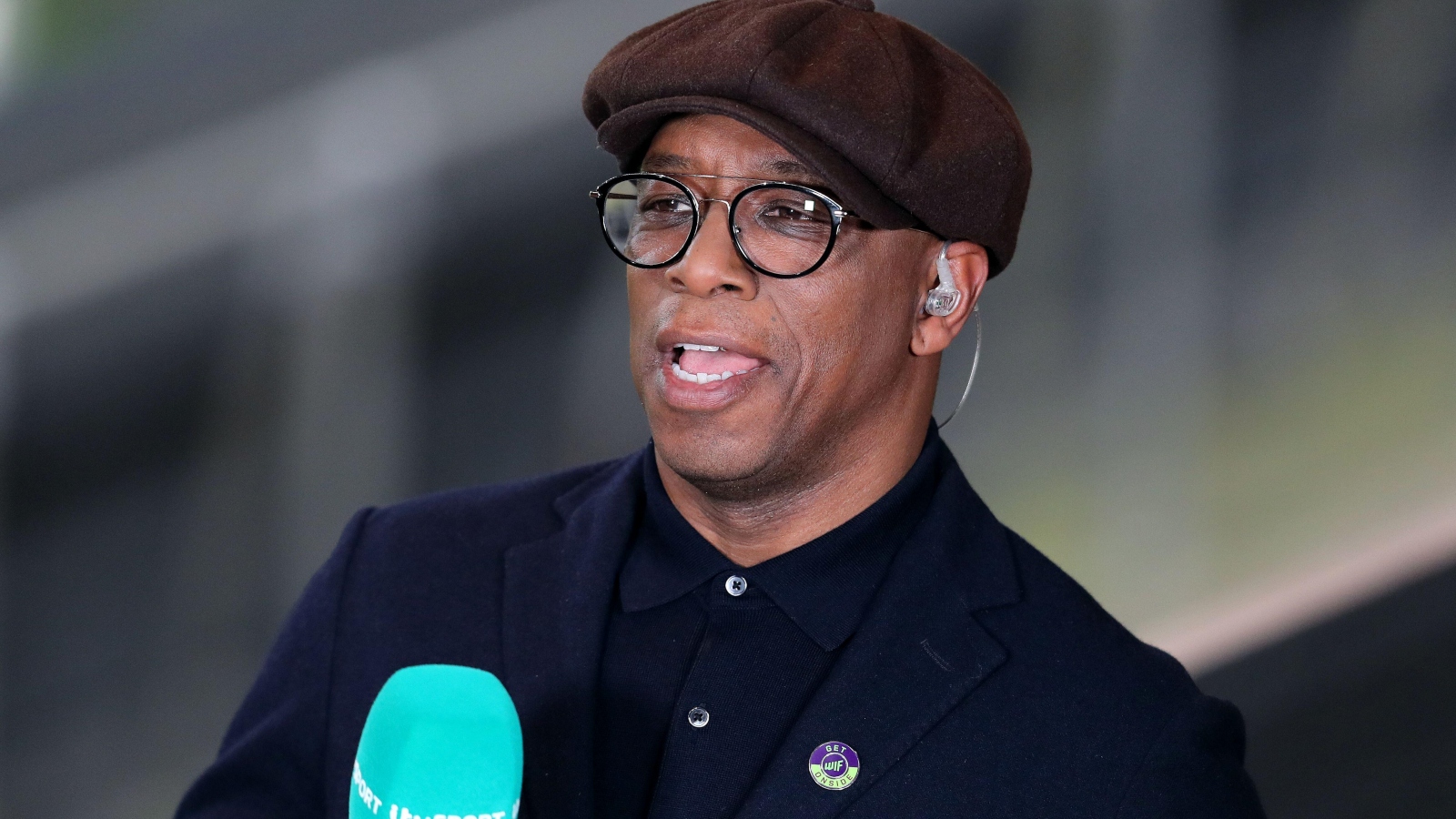 Ian Wright believes Aaron Ramsdale, who was “ridiculed” when he arrived at Arsenal, is now in a position to “laugh at” his critics.

Ramsdale suffered back-to-back relegations with Bournemouth and Sheffield United, leading many to question Arsenal’s decision to spend £25m on him in the summer.

But the 24-year-old has been in fine form for the Gunners this season, and has been a clear upgrade on Bernd Leno.

And Wright has lauded Ramsdale’s “very swift” rise this season, claiming he has proven his critics wrong with his displays.

“Aaron Ramsdale, when he went to Arsenal, he was kind of ridiculed,” Wright told Premier League Productions. “They said ‘oh, he had two relegations’, which I can’t see as a negative when you are young.

“He has come in there. We have seen his emergence. He has been very, very swift – and he’s playing with him (Pickford for England) on a regular basis, that will make him understand ‘Yeh, I am playing with a top keeper. I need to get myself in order’.

“Aaron Ramsdale seems to express it (his emotions) with more fun, whereas Jordan Pickford, you probably put it down to, he does get a lot of criticism.

“Whereas Aaron Ramsdale, he can now, look at people and laugh at them because he was written off to a certain extent.

“He can now have a laugh at his own expense and a laugh with the fans because he is more relaxed with the way he is playing.”

Arsenal head into the final day relying on Norwich to do them a favour against Tottenham to secure a top four finish, after Mikel Arteta’s side crumbled against Newcastle last time out.

After that loss to the Magpies, Granit Xhaka took issue with his side’s performance, saying “if someone isn’t ready for this game, stay at home”.

And Wright thought it was a strange comment from the Arsenal midfielder.

Wright said: “They didn’t listen to the coach’s instructions – it is a very strange interview from Granit Xhaka.

“To say it now, I don’t think it helps anybody – it’s very magnanimous of him to come out to be honest. That’s the kind of talk you want in the dressing room for them to understand when you go out there, then you know what you need to do.

“I felt it’s the kind of talk you want before the game.

“It’s very easy to say afterwards because, the Tottenham game, you come out and say it then.”