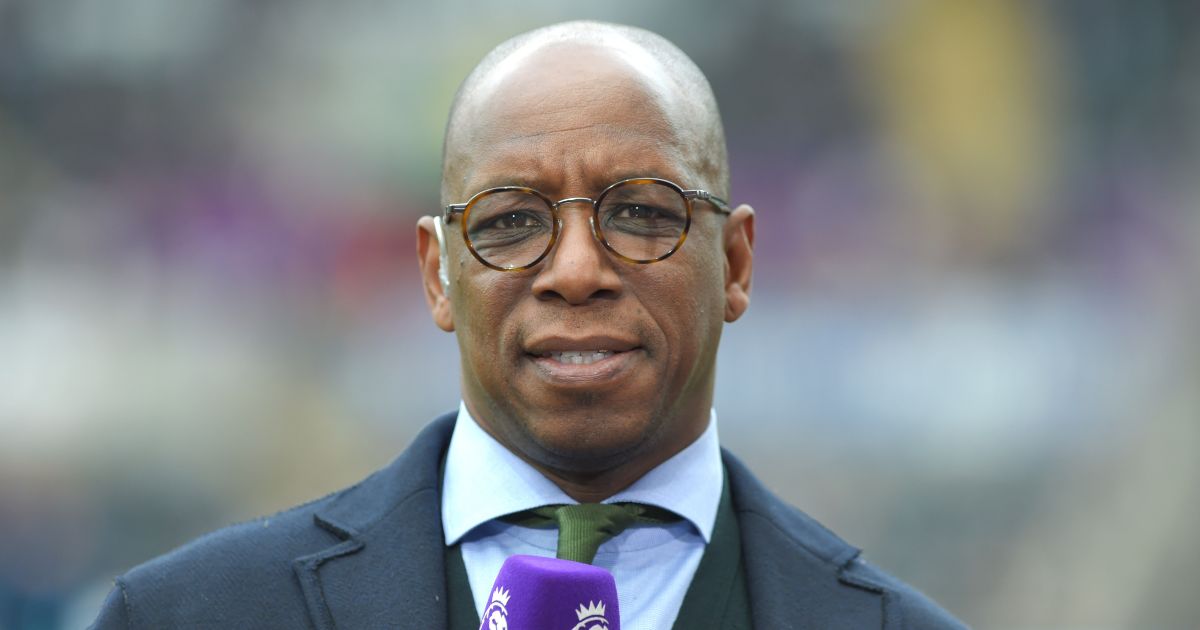 Pierre-Emerick Aubameyang put Arsenal ahead early on but from then on Palace were the better side as Christian Benteke and Odsonne Edouard struck in the second half to seemingly win the game – only for substitute Alexandre Lacazette to level at the death.

The point extends the Gunners’ unbeaten run in the Premier League to five matches as they sit in 12th place with 11 points.

“I think it’s a little bit of a worry for Arsenal because when you look at both goals, we’re not getting defenders to go and engage,” Wright told Premier League Productions after the match.

“He’s [White] got to get closer to him [Edouard] and he doesn’t do it. They’ve done brilliantly to score the goal.

“I think he’s got to get close to him… at no stage does Ben White close that gap. People can say what they want, maybe the goalkeeper or whatever… at no stage does that gap get smaller so why wouldn’t you shoot?”

Arsenal legend Wright was impressed by Crystal Palace’s work down the Gunners’ left-hand side with the former striker picking out Tierney and Pepe for criticism.

“Pepe was very disappointing again and once they scored, Arsenal did not take it to Palace.

Meanwhile. Arsenal boss Mikel Arteta was left bemoaning the lack of VAR intervention at the end of the first half as Bukayo Saka was kicked on the back of the calf by James McArthur.

“If we want to detect things that are really relevant in a game and can change a football match, then they have to be looked at,” he said.

“That situation is not only affecting them but we have to take the player off because of the action so it is affecting it two different ways. It is not right.

“You (need to) make a straight decision, when it is so clear and so obvious straight away and they have to play with 10 men.

“Bukayo could not continue, we had to take him off at half-time, I saw the action and I can’t believe how the player continued on the pitch.

“I don’t get it. With what we were explained at the start of the season and what happened tonight, it doesn’t make any sense.”