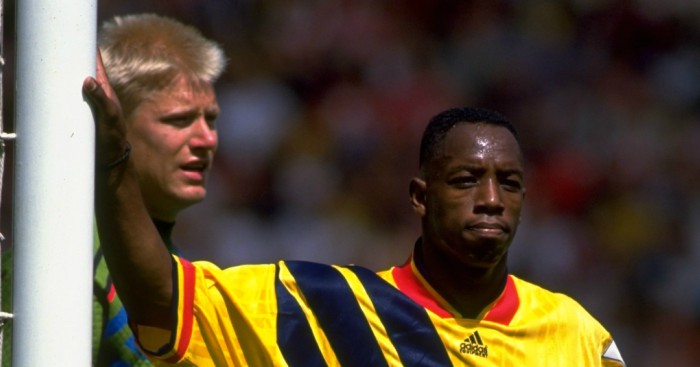 Wright was talking to The Sun about the brawl at the end of Sunday’s 2-1 win by Manchester City that left them 11 points clear of their rivals.

‘Actually, there is something about playing at Old Trafford that makes you even more determined to put one over United and their fans – almost certainly the fact that they won so many trophies when Sir Alex Ferguson was in charge.

‘I had one or two bust-ups in the tunnel up there, including one right old ding-dong with Steve Bruce at half time. But that was usually down to a sense of grievance, or frustration at events on the pitch. This is something totally different.’

“It did kick off but that was part and parcel of the game. Nowadays you can’t get away with it.”

Wright apportions blame for Sunday’s incident to both City for over-celebrating and to Mourinho, who should have instructed his players to ‘listen carefully to the crowing from the City lads – and to make sure it never happened again’.