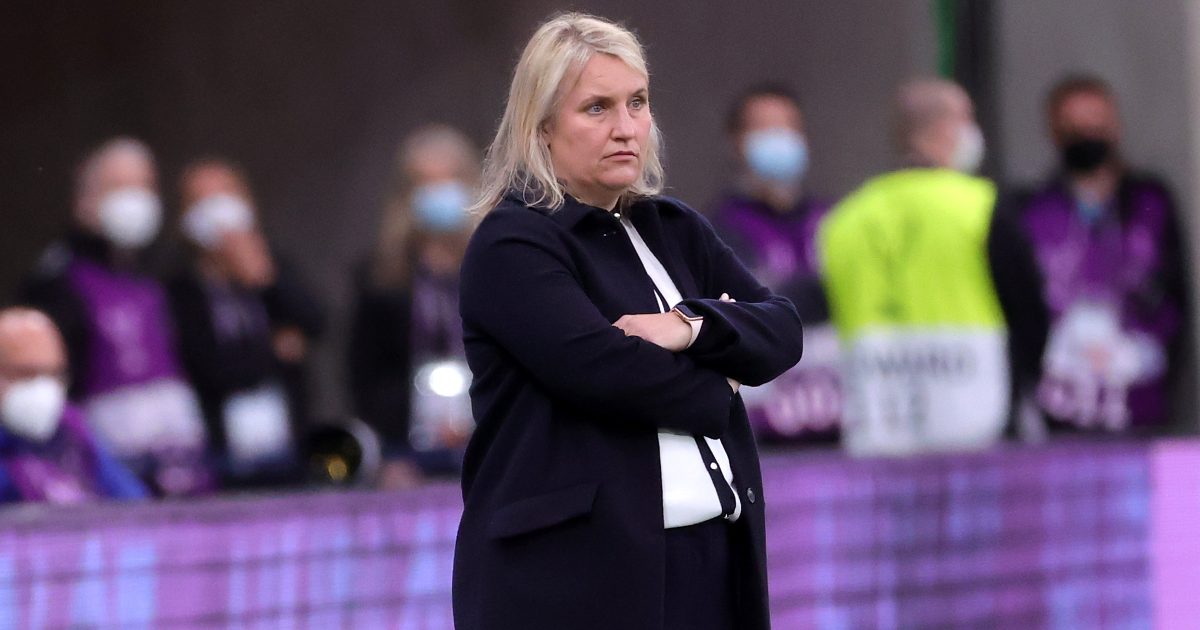 The WSL has no plans to introduce VAR this season, even though Chelsea manager Emma Hayes bemoaned the lack of technology on Sunday.

Hayes has suggested that the players and managers in the women’s game are made to feel like “second-class citizens” given the lack of technology in use.

Her comments came after Beth Mead, who looked offside, got on the scoresheet for Arsenal as they beat Hayes’ Chelsea 3-2 on Sunday.

However, the PA news agency understands the Football Association has no plans to implement video technology any time soon due to the logistical issues.

Given the widespread TV coverage the WSL’s opening weekend received, Hayes believes the women’s game needs to move with the times.

She said: “By putting our product on Sky it gets people to raise the question, why isn’t there VAR?

“We sell our game short – we’ve got used to VAR and goal-line technology so I feel like not having it in the women’s game, I feel like second-class citizens.”

The problem is that teams in the WSL play at National League stadiums – such as West Ham at Dagenham & Redbridge – which cannot accommodate VAR.

It is understood the cost of installing it would be too great across the clubs at this stage of the development of the women’s game.