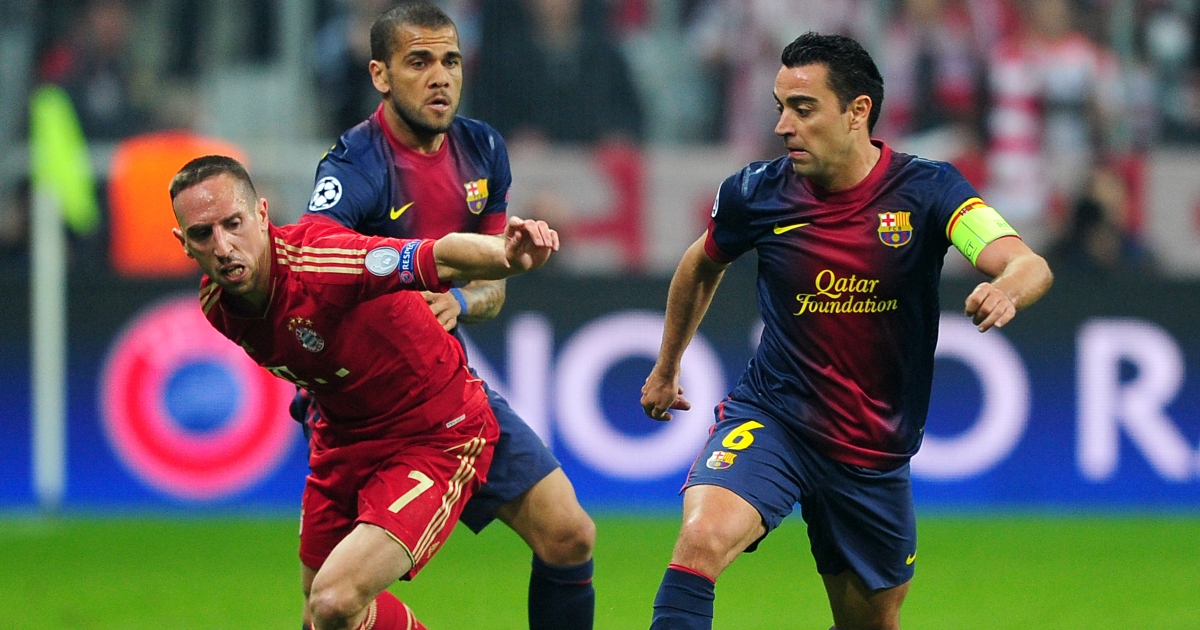 Dani Alves has returned to FC Barcelona, becoming the first signing Xavi has made as manager of the Catalan club.

The pair enjoyed tremendous success together with Barcelona, winning three Champions Leagues and six La Liga titles whilst both at the club.

Alves left in 2016 to join Juventus, spending eight years at the Nou Camp in total, making close to 400 appearances.

Liverpool’s Michael Edwards is good. But Monchi is better…

And he will have the opportunity to reach 400 matches this season after the Catalan club confirmed his return following a stint back in his native Brazil.

“Barcelona and Dani Alves have reached an agreement in principle for the player to join the football first team for the remainder of the current season,” read a Barcelona statement.

“The Brazilian will be joining training from next week but will not be able to play until January.”

Xavi replaced Ronald Koeman at the Nou Camp helm, charged with revitalising a side languishing down in ninth place in La Liga.

The 41-year-old will be hoping his former team-mate can help shoot Barcelona up the league table.

Iniesta left the Nou Camp in 2018 after a 22-year tenure in Catalunia – joining Japanese outfit Vissel Kobe on a free transfer.

“I don’t know what will happen in the future, I would love in some moment of my life to return to Barca. I don’t know in what capacity,” he said when asked if he would return alongside Xavi.

“To return to Barca, to my home, to be able to continue helping in one way or another, but the nobody knows the future.

“I feel bad to see Barca like this, from a distance. If things are not going well, it’s not nice because you see teammates suffer, new people that can’t find the results, the fans. When something you love suffers, it hurts.”