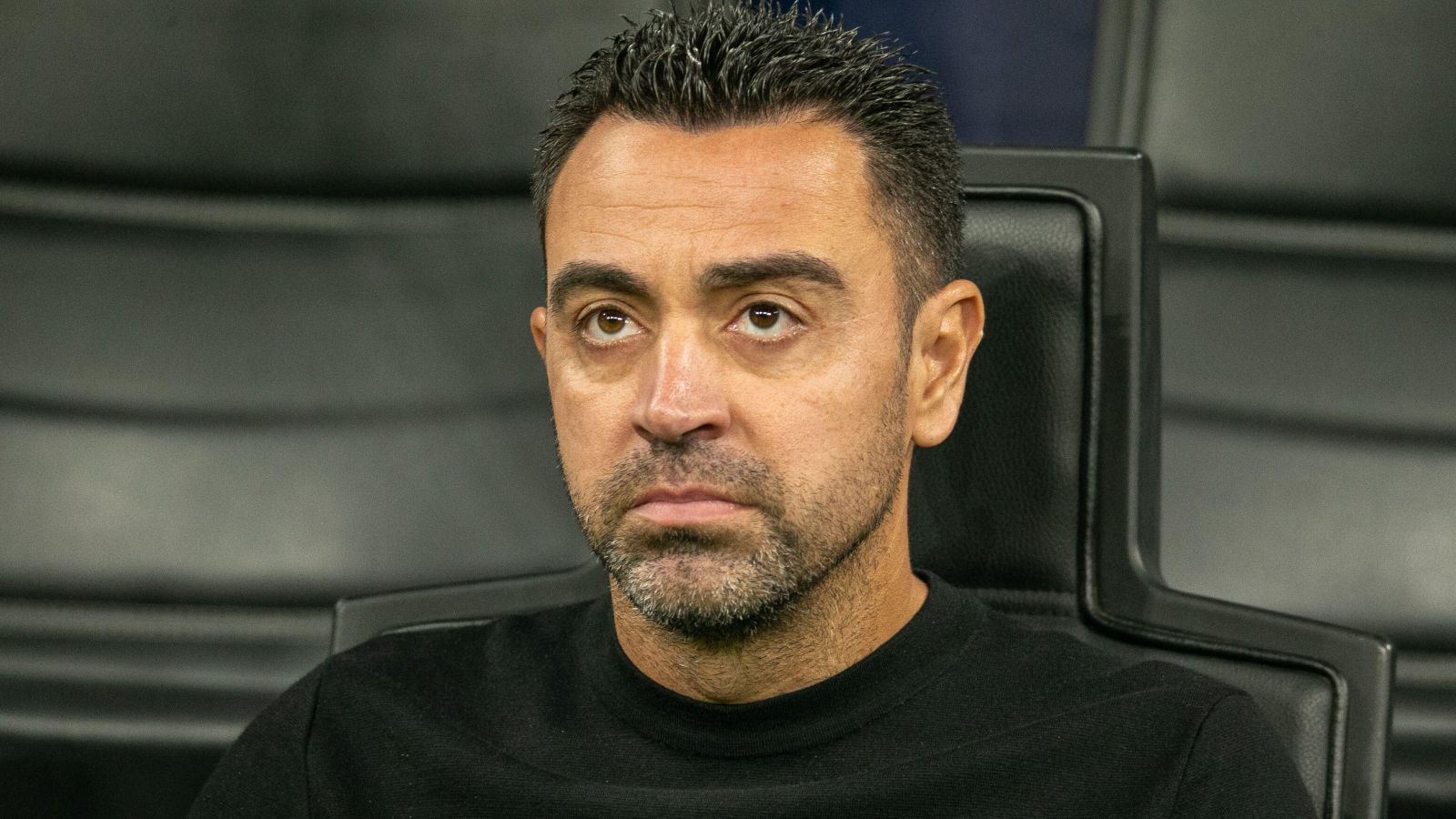 Xavi has confirmed that FC Barcelona are hoping to sign Palmeiras teenager Endrick ahead of the likes of Chelsea and Manchester United.

The 16-year-old has already played several times at senior level for Brazilian side Palmeiras. He has grabbed nine goals and one assist in 14 appearances this season.

He has also made a great impact at youth level for Brazil as he has scored five goals in just five caps for their U17 side.

Arsenal forward Gabriel Jesus was full of praise for Endrick when he asked about the wonderkid.

“I’ve been following Endrick a lot,” Jesus told ESPN. “During the time I was training at the academy when I was coming back from injury, Ze Roberto introduced us. Then I saw him on the field…

Clubs around Europe are queueing up in the hope of signing Endrick in 2024 when he turns 18. This is when the €60m release clause in his contract becomes active.

Man Utd have been linked with Endrick but Barcelona boss Xavi has now spoken openly about their interest in the teenager.

The Spanish giants “hope” to sign Endrick after Xavi “explained the project” to the player and his father.

“We have been speaking with his father and also directly with the player. I explained the project we have in Barcelona,” Xaxi told ESPN.

“We want talent and he is a talent, capable of making a difference. He has the goal, he has the dribble, he has a brutal ability to make a difference.

“He is a player from the present, who is already playing in the Brazilian league, and also from the future.

“It’s the type of player we need. He already knows about the project we have at Barcelona and we are talking. He hopes he becomes our player.

“It depends on him. It always depends on the player. Usually, a player will end up playing where he wants to play. So it’s a very personal decision by Endrick.”

Man Utd and FC Barcelona may be left disappointed though as transfer guru Fabrizio Romano claimed earlier this week that Chelsea, Real Madrid and PSG are leading the race to sign Endrick.

“There’s still no agreement between Palmeiras and any other club, or on the player’s side,” Romano wrote for Caught Offside.

“It’s still open and it’s the player who will decide, so more than bids to Palmeiras, it’s about convincing the player.

“The race remains the same: Chelsea, Real Madrid, PSG. All the clubs are still in the race, 100%.”