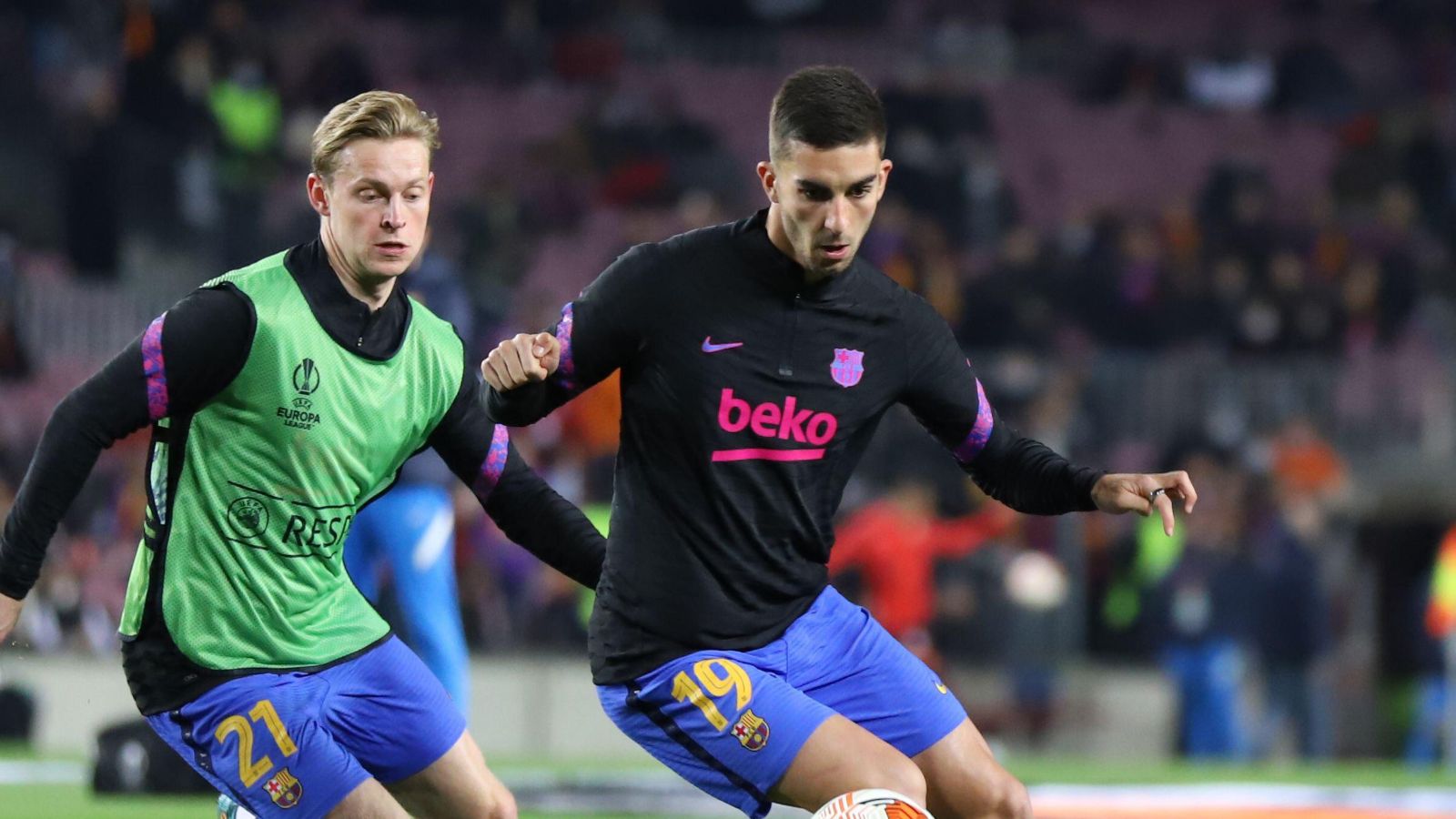 The Premier League champions snapped up Torres from Valencia prior to the start of the 2020/21 campaign.

The Spaniard enjoyed a strong debut season in England, as he netted 13 goals across all competitions.

For quite a few Spanish footballers, it is fair to say that their ultimate goal is to eventually play for Barcelona or Real Madrid.

So when Barcelona came in for him, this transfer was completed after Torres missed the start of the 2021/22 campaign for Man City through injury.

Torres made his debut for Barcelona at the start of this year and he impressed towards the end of the 2021/22 campaign.

The 22-year-old has fallen down the pecking order at the start of this season, though. He has only started twice so far this term.

Arsenal have been linked with him in recent weeks. It has been suggested that they will move for him in the January transfer window. The player is even ‘disgusted’ by his lack of minutes’, apparently.

Speaking earlier this month, Torres appeared to rule out him leaving Barcelona in the coming months:

“An exit? I have just arrived at Barça!” Torres said.

“It’s a pride that a player like this [Lewandowski] is here, we already know him and we know what kind of player he is.

“There have been other signings, we are fighting to make a competitive team, which is what Barça deserves.”

Romano has now discussed Torres’ situation at Barcelona. He is “not aware of any negotiation” for the player’s services.

The journalist has also insisted that Barcelona boss Xavi “trusts” Torres and “it is normal” that he “needs time to adapt”:

“It’s not been the easiest time for Ferran Torres at Barcelona, and it seems fans are increasingly asking me about his situation after a report that he came close to leaving before Deadline Day, and with fresh speculation that he could be sold in January,” Romano wrote for Caught Offside.

“Honestly, though, I’m not aware of any negotiation between Barcelona and any other club for Ferran Torres.

“Xavi trusts him and so I don’t see any change of plans, at least for January. He’s working hard and I think it’s normal at Barca to need some time to adapt with lot of competition too.

“Remember, he was signed by Man City at a young age because he was considered a top talent, and he’s still only 22.

“I think we haven’t seen the best of him at Barcelona yet, but he can still have a big impact there.”