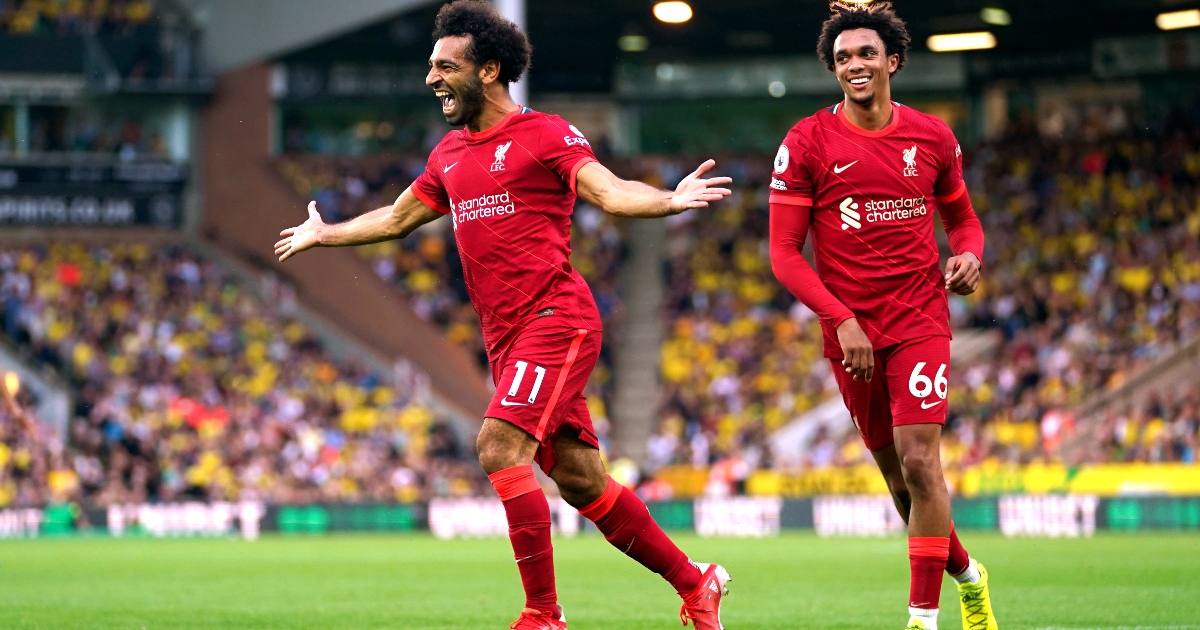 New Barcelona boss Xavi is reportedly desperate to sign Liverpool forward Mohamed Salah as he looks to rebuild the team.

The legendary midfielder has a tough task ahead of him to improve the dynamic and quality of the side, and is said to be looking to the Premier League for players.

Spanish outlet El Nacional (via Mirror) claims Xavi wants Salah ‘at all costs’, with the report citing Real Madrid’s pursuit of Paris Saint-Germain’s Kylian Mbappe as a possible reason for the chase of the star striker.

But Barcelona are said to be more than £1billion in debt and the club’s ability to sign Salah will depend on both their financial recovery and the player’s contract situation at Liverpool.

The Egyptian is out of contract in the summer of 2023 and Liverpool may look to cash in on the forward should he not sign a new deal this season.

The report states that Liverpool will do ‘everything possible’ to prevent Salah from leaving.

Xavi is a big admirer of Salah and described him as one of the best players in the world after Liverpool’s win over Flamengo in the Club World Cup final in 2019.

He said: “They [Liverpool] are one of the best teams in the world… they also have great players like Mohamed Salah, Sadio Mane and [Roberto] Firmino.

“Salah is one of the top 10 players in the world right now and always gives his best performance. I’ve watched him in the final, he is a great player and deserves to get the best player of the tournament award.”

Barcelona have also been linked with Raheem Sterling – a more likely acquisition.

Sterling has slid down the pecking order under Pep Guardiola at Manchester City, has stated his desire for more game time, and now, according to Sport, now has a ‘crazy’ desire to leave the Etihad.

Reports suggest Barcelona could look to sign the City star in January with a view to making the move permanent in the summer.

Xavi’s preference is Salah, but he is also a huge fan of Sterling.

In 2019, Xavi said: “You look at young players who can be crowned the future best in the world and you still think of Neymar, Mbappe, Salah and of course Sterling.

“I look at the moment – and Sterling is winning that race. He’s always been a good player, a dangerous player, but under Pep he become one of the best in the world.

“I know how Pep works – he would have worked closely with him since his arrival – where he needs to improve and what he needed to work on.

“We’re now seeing the results of that – he’s still young and can be the world’s best.”