Xhaka is somehow now in a position to question Arsenal's "mentality"... 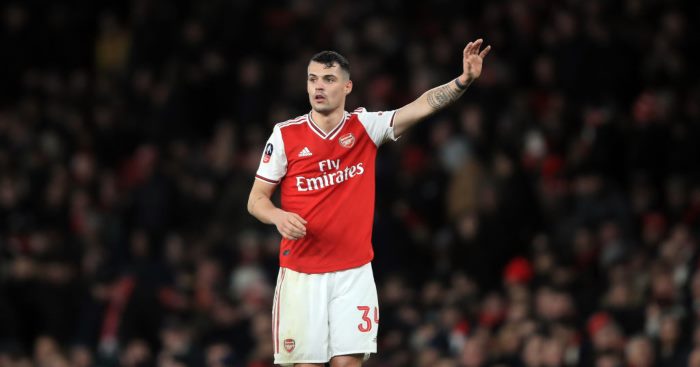 The result left Mikel Arteta’s side needing to win the FA Cup against Chelsea next month to qualify for the Europa League.

Arsenal will finish outside the top six for the first time in 25 years and Xhaka knows they failed at Villa Park.

“In my opinion you can’t come here and play like this. It’s not good enough and you can’t play with this mentality,” he told the club’s website.

“It was not enough to take something from (the game) and we knew if we won and then won the last game as well we could have got into the Europa League.

“I think it was Aston Villa, their fight, they put everything out in each half and in my opinion they deserved the three points.”

Granit Xhaka
Your browser is out-of-date!