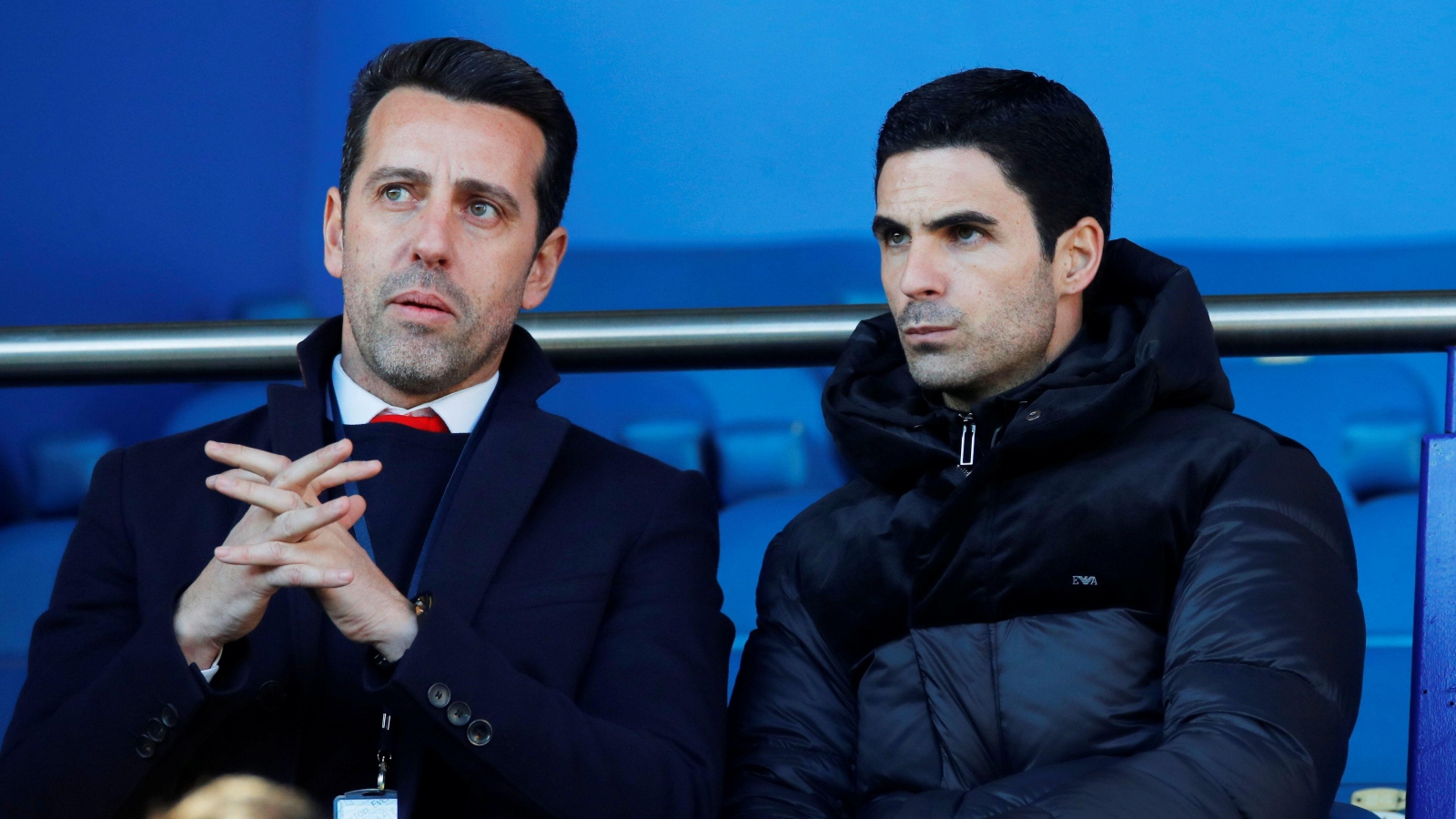 Arsenal technical director Edu is reportedly leading the charge to sign Lyon midfielder Lucas Paqueta this summer as a replacement for Granit Xhaka.

The Brazilian joined Lyon from AC Milan in the summer of 2020 for £18m and has 20 goals and 12 assists in 73 appearances for the French side.

The 24-year-old has caught the eye of a number of suitors across Europe, including Newcastle and Paris Saint-Germain.

But Brazilian journalist Jorge Nicola has confirmed Arsenal’s interest in Paqueta on his YouTube channel, as per Sport Witness.

He claims the Gunners’ interest comes ‘through Edu’ and states that Paqueta would join the club to replace Granit Xhaka, who is ‘on his way out’ of the Emirates.

The French media have reported Lyon are expected to receive offers of around €70m for Paqueta this summer, but will actually demand €80m.

Xhaka has endured a turbulent time at Arsenal and recently revealed he nearly left the club after the “pure hate” he experienced from the Gunners fans.

And whether Xhaka stays or goes, Mikel Arteta is expected to add to his midfield ranks this summer, with Paqueta joining a number of players linked with becoming Thomas Partey’s midfield partner.

One such player is Aston Villa star Douglas Luiz, and former Arsenal striker Kevin Campbell believes the Brazilian could do a “really good job”, while there is a “question mark” over Xhaka.