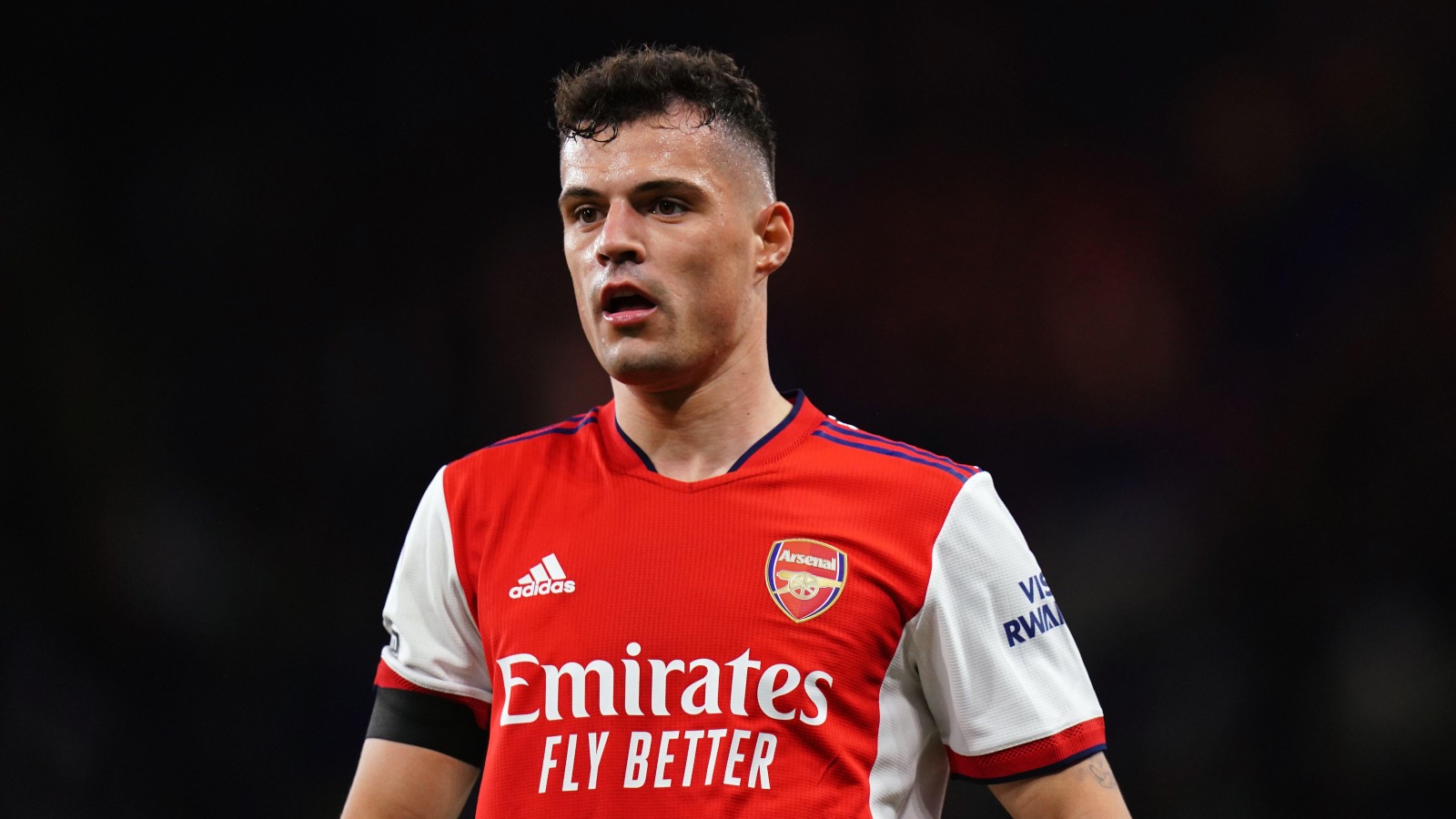 Arsenal midfielder Granit Xhaka has praised Arsenal’s performance in the win over Chelsea, labelling it as ‘tactically amazing’.

The result ended a bad run of form form for Mikel Arteta’s outfit, a run that had seen them lose their last three to Crystal Palace, Brighton and Southampton.

Arsenal had been in pole position in the race for the top four, but poor results gave local rivals Tottenham to driving seat heading into the final few weeks of the season.

However, the big win at Chelsea has given Swiss midfielder Xhaka the renewed confidence that they can make the top four and he was particularly impressed by their tactics at Stamford Bridge.

“We are there now again. We have six finals and the next one is Manchester United on Saturday. We have to show the same character, the same spirit. We want to take the three points, we want to keep it [going] at home. And after the next week, I think, will be more quiet for us,” Xhaka said (quotes via the Mirror).

“The last three games were very disappointing for us, with zero points after three games.

“It is not what we wanted, but what we wanted was to show a reaction and I think, over 90 minutes, we deserved to win the game. It was a great team performance, tactically amazing, and it was a big three points for us.”

The Arsenal man added: “We knew what we had to do if Chelsea were playing a different formation. They changed as well two or three teams their formation, so we had to adapt and we trained all the week [on this].

“We were prepared very well, you saw that on the pitch.

“Of course, it doesn’t mean you are good and organised every time, but the guys were working very hard without the ball.

“When we had the ball we were good and created good chances to score maybe one or two more, but in the end we take the three points like this. It was a big game for us, for the fans, for the club, a derby. To win, like this, we are very happy.”