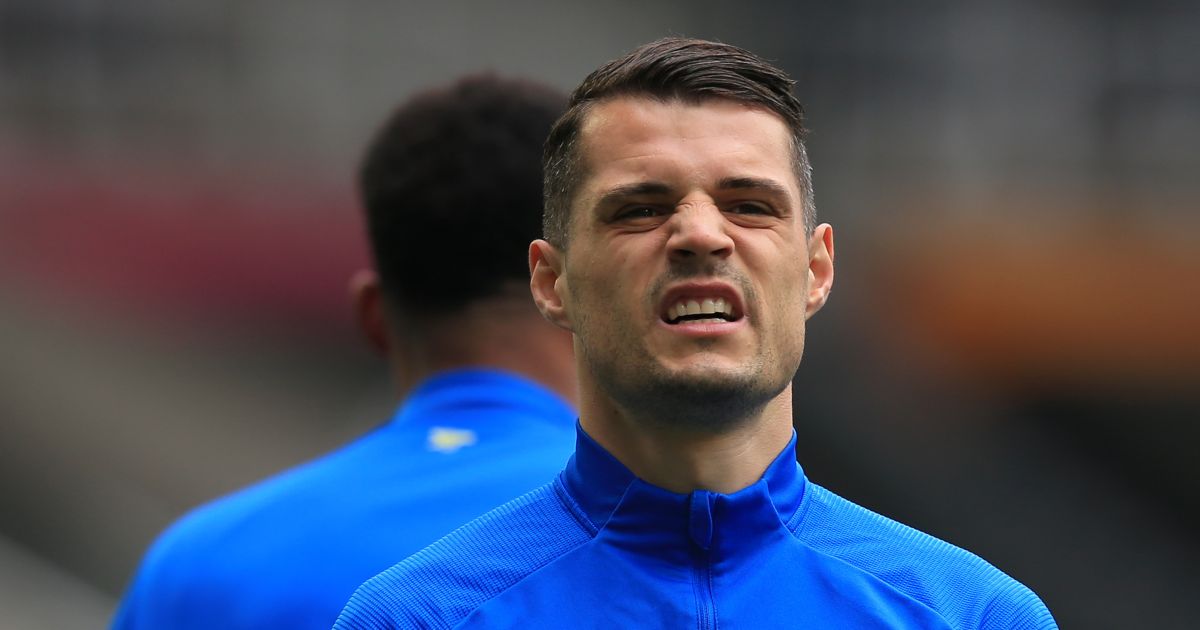 Arsenal are prepared to enter negotiations with Roma over the potential sale of Granit Xhaka as they look to raise transfer funds, according to reports.

Xhaka made the move to Arsenal in 2016 with the Gunners paying around £30m to German outfit Borussia Monchengladbach for his services.

The midfielder has totted up 220 appearances for Arsenal, winning two FA Cups and two Community Shields in his time at the Emirates Stadium.

He replaced Laurent Koscielny as captain in 2019, but he was stripped just over a month later as a result of an angry confrontation with supporters.

Xhaka’s time at Arsenal has been up and down, but he continues to be a mainstay under Mikel Arteta, featuring 45 times this season.

However, it now looks likely he could be allowed to leave this summer with Football.London claiming Roma are ‘confident’ they can lure him to Italy.

The Switzerland international has ‘signalled that he is willing to leave’ this summer after turning down the advances of Hertha Berlin a year ago.

Xhaka is understood to be ‘happy in London’ but ‘attracted by the prospect of playing under new Roma boss Jose Mourinho, whom he has huge respect for’.

Football.London add that ‘negotiations will begin at £20million’ for Xhaka with Arsenal ‘keen to wrap up any deal before he heads off to the Euros’. 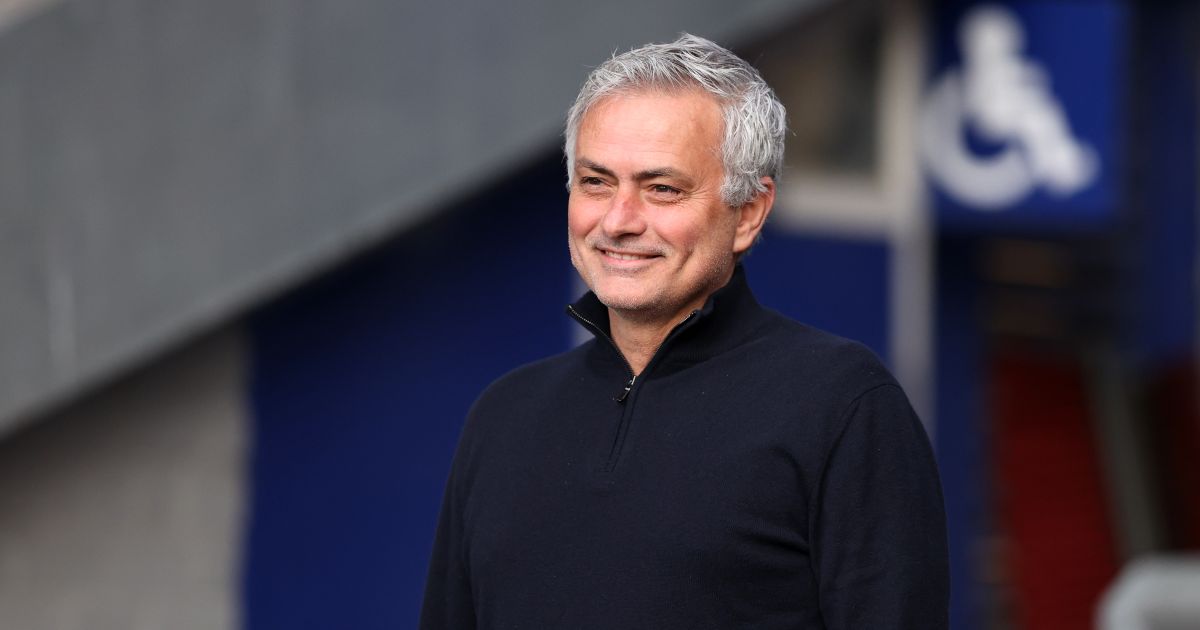 Mourinho praised Xhaka two years ago with the former Man Utd and Chelsea boss attempting to sign him previously.

“Xhaka is the main man in the entire Arsenal midfield, you can’t see it unless I lend you one of my eyes,” Mourinho said.

“Without him, Arsenal is lost. He is a leader. Remember, mistakes are made by humans.”

The money used from Xhaka’s sale will contribute towards the £60m Arsenal need to raise before they can buy with the report adding that Norwich City star Emiliano Buendia is ‘top of their wishlist’.

There has been no ‘formal approach’ from the Gunners for Buendia so far as the Arsenal recruitment team weigh up ‘the possibility of including a player in a potential deal for Buendia’.

It seems likely that Real Madrid will keep Martin Odegaard this summer – who has impressed on loan at the Emirates – which makes a move for Buendia more likely.