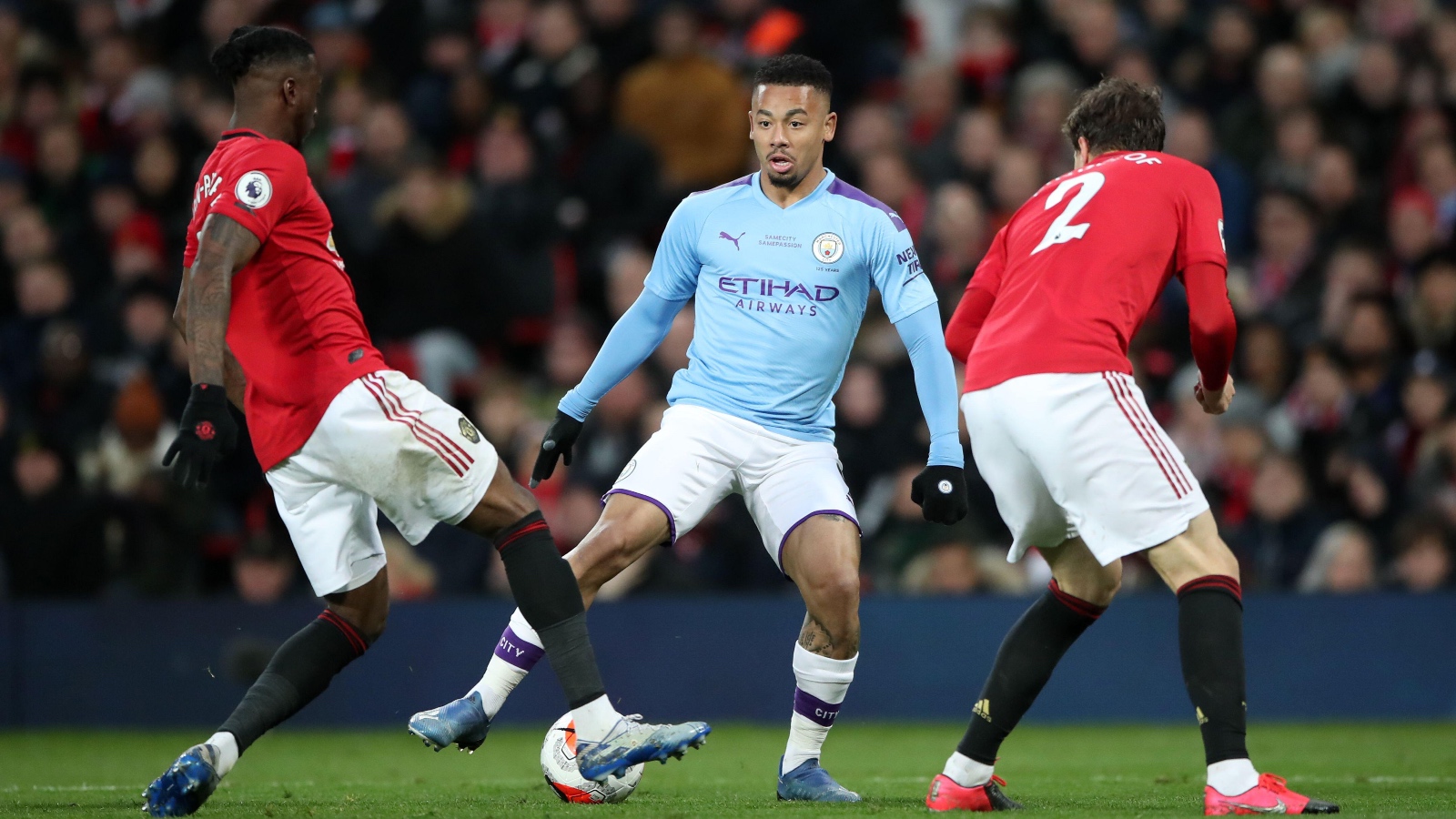 Footballers frequently talk about being the best they can be and playing at the highest possible level. But they are often either promoted above their station or ultimately reach the top and come down the other side.

Here’s an XI of players currently at a Big Six side in need of a step down.

GK: Dean Henderson (Manchester United)
Henderson has played three games of football this season. Thought to be vying with David de Gea to be No.1 on his return to Manchester United nearly two years ago, he’s now understandaby pretty peeved at the situation. Erik ten Hag is reportedly ‘concerned’ about De Gea, but if true, those doubts – thought to be around the Spaniard’s ability with the ball at his feet – are unlikely to be curbed by Henderson.

RB: Aaron Wan-Bissaka (Manchester United)
Manchester United bought an excellent defensive right-back and Wan-Bissaka has – in the main – been an excellent defensive right-back for Manchester United. It’s hard not to feel sorry for the guy. United either bought him with an acceptance of his attacking limitations, which is moronic given the importance of forward-thinking full-backs in every other successful football team in European football. Or they believed they could coach him into becoming a real attacking force having seen no evidence that would become a reality, which is an incredibly naive way to spend £50m.

CB: Victor Lindelof (Manchester United)
Lindelof has always seemed like a half-decent defender playing the part of a very good one. His tranquility often belies the chaos around him and not in a good way. While Harry Maguire is front and centre in the blame stakes, Lindelof shrinks into the background. He’s the sort of player that a person less au fait with United might struggle to name as part of their team or squad – he’s just there, not doing very much.

CB: Nathan Ake (Manchester City)
“He’s so reliable, especially when you behave in your life like him, he always will do good. In the bad phases, always helping, exceptional person.” Pep Guardiola is very, very good at protesting too much, making squad players feel more integral than they clearly are. Ake is important to Guardiola – he wants four quality centre-backs – but the Dutch international is obviously fourth choice and could easily be the main man at an inferior club.

LB: Alex Telles (Manchester United)
Bought as a replacement, or at least competition, for Luke Shaw in the summer of 2020, Telles has found himself on the bench for the majority of his Manchester United stay after his arrival appeared to give Shaw the kick in the backside he needed. Shaw’s injury in recent weeks has given Telles the chance to impress, but his time in the team has only really served to strengthen the view that he will forever be a back-up.

CM: Alex Oxlade-Chamberlain (Liverpool)
Georginio Wijnaldum’s departure gave the Ox an opportunity he has failed to grasp. And there is a sense that it was a last chance for a 28-year-old who has struggled with injury in his time at Anfield, but in truth has never met the mark required to play consistently for a title-chasing team. A move to a lesser Premier League side could easily result in a Jesse Lingard-like reminder of his quality.

CM: Harry Winks (Tottenham)
In mid-February Harry Winks admitted – after five starts in six Premier League games under Antonio Conte – that he feared his Tottenham career was “dead and buried” before the Italian boss arrived at the club. Now, after just one more start from the last 11, with Rodrigo Bentancur in no small part to blame, his Tottenham career looks, once again, dead and buried.

AM: Lucas Moura (Tottenham)
Lucas managed to beat off competition from Steven Bergwijn to be the A.N.Other alongside Harry Kane and Son Heung-min, but Dejan Kulusevski has made that spot his own and doesn’t look as though he will relinquish it. At just 29 the Brazilian has at least one move left in him and would offer Spurs the chance to raise £20m or so for a summer transfer kitty.

AM: Callum Hudson-Odoi (Chelsea)
Frequently injured at the point at which he appears to be hitting top form, Chelsea should have taken the £50m Bayern Munich offered two years ago. A player with everything who shows his quality in increasingly frustrating glimpses. Still only 21 and yet it’s time to sh*t or get off the pot.

AM: Marcus Rashford (Manchester United)
Ten Hag is set to hold Zoom meetings with all members of the Manchester United squad ahead of his arrival in the summer to give him a chance to assess them, while offering an opportunity for players like Rashford – who might be thinking of an exit – to assess him. Rashford isn’t alone in being a very fine United footballer whose form has nosedived this season. And amid apathy from the fans and worry over his place in the England set-up, parting company with his boyhood club may be the best recourse. He may need to take the opportunity for a sideways move, rather than a step down, while such offers are still a possibility.

ST: Gabriel Jesus (Manchester City)
A goal or an assist every 99 minutes for Manchester City is an excellent record and yet, because he plays for Manchester City, it’s quite hard to truly tell how good he is. There’s little doubt he would be an improvement on Mikel Arteta’s options at Arsenal and that’s a move that seems about right.