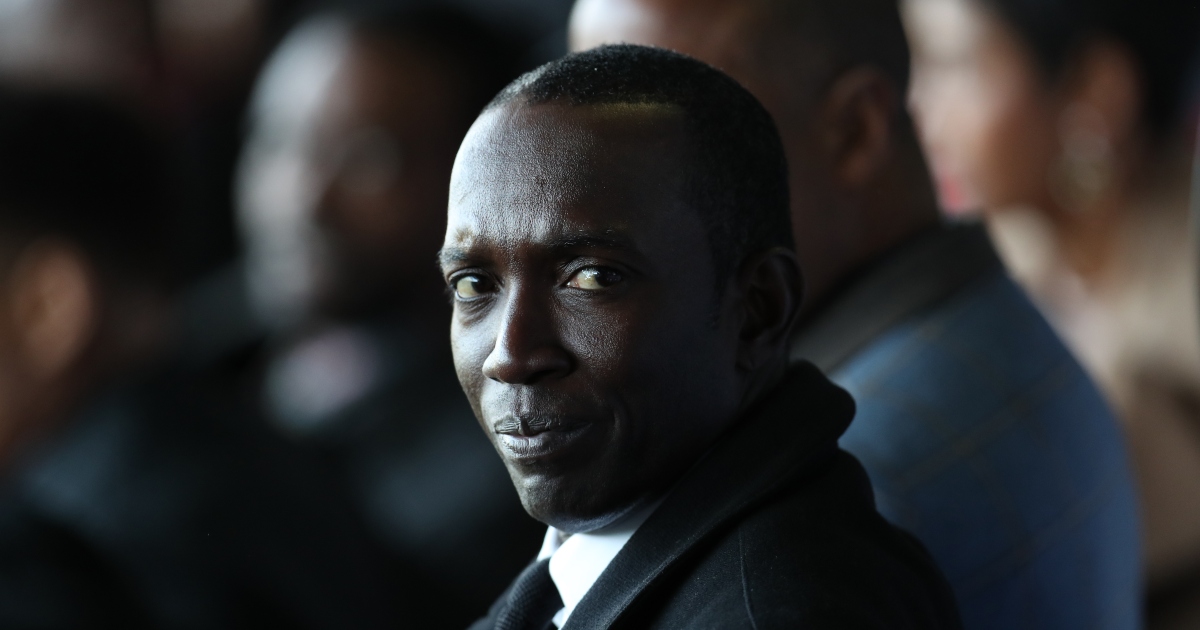 Dwight Yorke has revealed he didn’t receive a response from former side Aston Villa after applying for the vacant managerial position, now filled by Steven Gerrard.

Gerrard was announced as the new manager at Villa Park on Thursday, succeeding Dean Smith at the helm who was sacked after losing five games in a row.

Gerrard, who left Scottish champions Rangers to join Villa, seemed to be the first choice of the midlands club throughout the process. However, Yorke has revealed he applied for the role after Smith’s departure.

United’s misplaced Solskjaer loyalty out of step with modern football

The Trinidadian and Tobagonian played for Villa between 1990 and 1998, scoring 73 goals in over 200 appearances.

Yorke has no managerial experience, meaning it was highly unlikely that Villa were ever going to appoint the 50-year-old, something that the ex-Manchester United striker admits.

However, he has admitted he would have liked to have been acknowledge by the club.

Speaking to Sky Sports, Yorke admitted: “I have to say at this point in time, although I have a fantastic relationship with Wes [Edens] (Aston Villa co-owner), I still haven’t been able to get a response.

“So even with the connection I’ve got, you would still like to at least say ‘well, it’s not possible, we have other options but maybe another time when the job probably does come available again’.

“But you would just like to be acknowledged, but you’re not even getting that.

“I have to be realistic, I’ve got to be real to myself understanding the challenge that I face as an individual getting in. It’s not going to be as straight forward as some people have it, and that’s a fact.

“I’ve got to take that on board and look elsewhere and try to get some managerial experience somewhere else, and that is the challenge that I do face.”