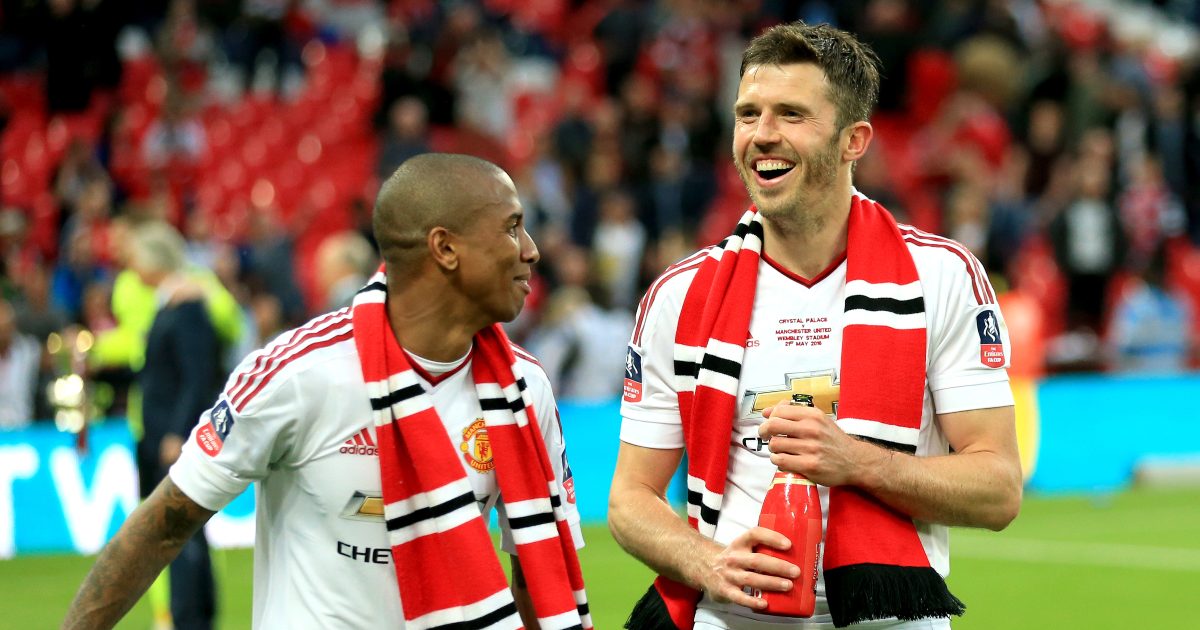 Verratti has been with PSG since 2012. He has played just short of 350 times for the French giants since then.

The midfielder has won the Ligue 1 title on seven separate occasions and he has also won the Coupe de France six times.

Over the years, Verratti has also been a key player for Italy as he has been capped 47 times. He featured at Euro 2020 and he performed well as his team won the summer tournament.

Man Utd have been linked with a number of central midfielders of late, but they did not sign one during the summer.

As reported by Manchester Evening News, Young has suggested that Man Utd have missed a Carrick-like midfielder for years:

“I was watching the PSG v City game yesterday and I think Marco Verratti is the closest one and nobody’s gone out to test the water to try to sign him.

“I think he would be an unbelievable signing for Manchester United.”

“He’s a huge player and he’s been linked with a few clubs in England. I’m sure they’re thinking ‘why didn’t we get him?’

“He’s just a fantastic footballer. The intensity with which he plays with, we saw in the Euros he was the main goal threat for the Italians who went on to win the tournament.

“It’s his pace, his drive. He’s the one who is the threat, he’s potent, he wants to run in behind.

“He’s that modern day striker who can play anywhere across the front line and he’s as comfortable out wide as he is through the middle. He unnerves defenders with that pace, he’s so direct.”