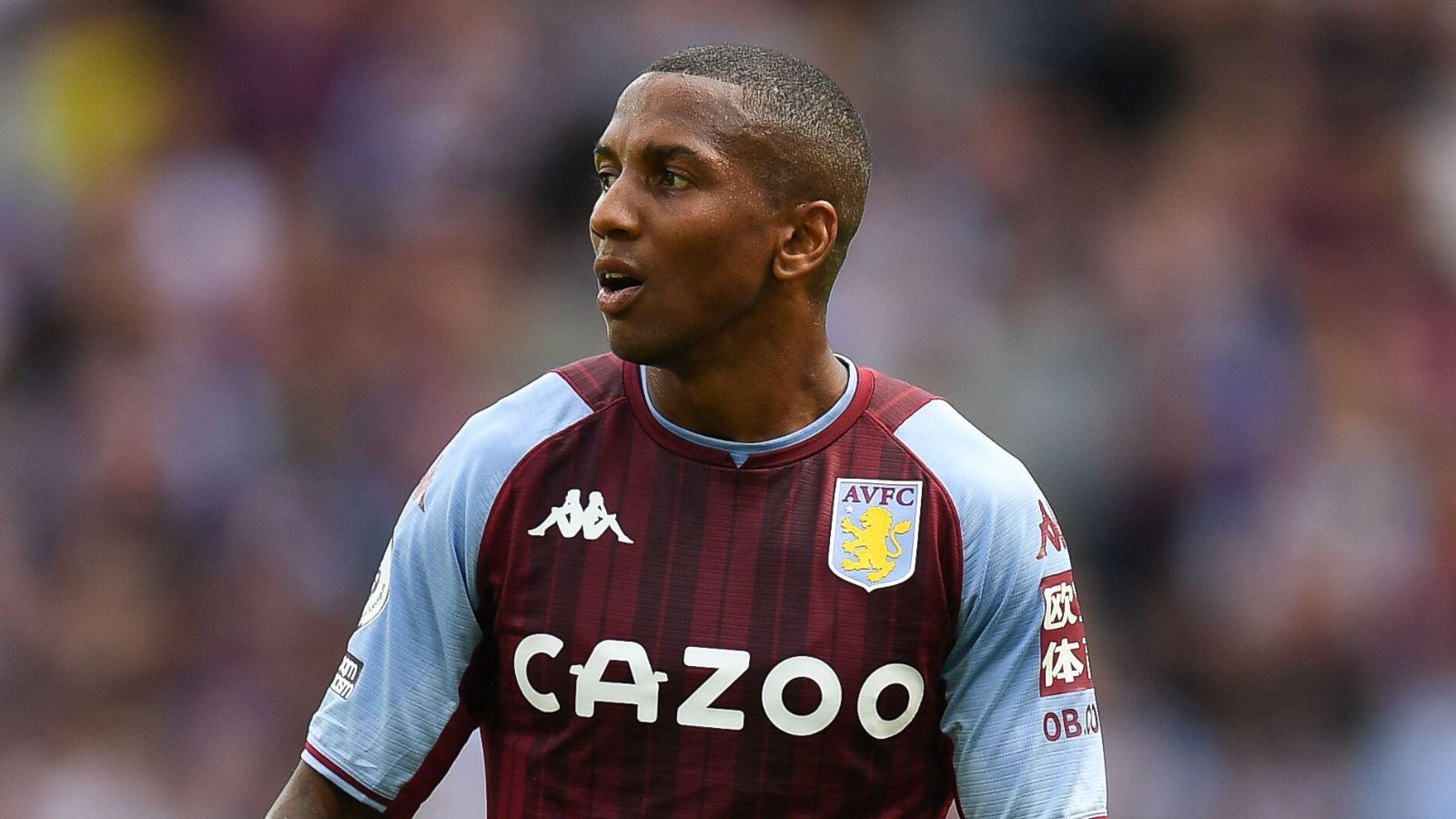 Ashley Young has admitted that Aston Villa’s “ambition” under Steven Gerrard tempted him to sign a new one-year contract extension.

Young returned to Villa on an initial one-year deal last summer. He has opted to extend his stay at the club by a further season.

“It was the ambition of the club, the manager, the staff and the players as well,” he told avfc.co.uk.

“I got to know the staff and the players really well last season, and I wasn’t ready to go into retirement just yet.

“When I spoke to the manager towards the end of the season, he told me what he thought about me and that he wanted me to stay.

“He was a massive factor.”

Meanwhile, winger Trezeguet has completed a permanent transfer to Trabzonspor for a reported fee of £4.25million.

The 27-year-old, who joined from another Turkish club Kasimpasa in 2019, scored nine goals in 64 appearances, but after a long-term injury absence in 2021 the Egypt international went out on loan to Istanbul Basaksehir in February this year.

Elsewhere, according to reports, Aston Villa are ‘pressing ahead’ with their efforts to sign Liverpool defender Joe Gomez this summer.

Gomez signed for Liverpool in 2015 from Charlton Athletic for around £3.5m.

The defender established himself as a regular in the first-team for the Reds during the 2017/18 campaign.

The England international was key as Liverpool won the Premier League in 2019/20. His progress was halted when he suffered a serious knee injury towards the end of 2020 though.

Gomez did not feature much for Liverpool last term as he only started eleven games across all competitions.

His contract is due to expire in 2024 and he has been heavily linked with a move to Aston Villa in recent months.

The Daily Star (via The Express) are reporting that the Villans are planning to ‘press ahead’ with their attempts to sign Gomez.

They are said to be ‘preparing a bid of around £30m’ for the centre-back. He is said to face a ‘dilemma’ this summer with a return to Liverpool’s first-team unlikely.