Home Manchester United News Young: I can be your striker, Louis 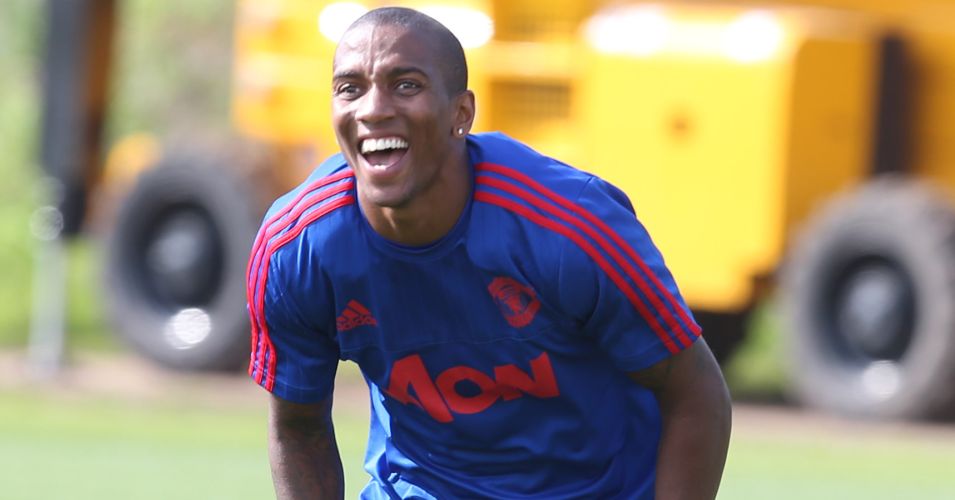 Ashley Young has outlined his desire to battle Marouane Fellaini for the starting striker’s role at Manchester United.

The Red Devils have been left in the midst of something of a striker shortage this season, with captain Wayne Rooney currently sidelined through injury, Anthony Martial a mere teenager and the club’s only other ‘senior’ striker, James Wilson, seemingly certain of a loan move to the Championship.

Manager Louis van Gaal opted to utilise midfield battering ram Fellaini as a striker in United’ 3-1 victory over Liverpool on Saturday, while summer signing Memphis Depay is also capable of playing as a forward.

However, Young has emerged as a candidate for the striking role after the winger revealed that he would be happy to fill in if required.

“If the manager wants me to play there, then yes, of course I would,” Young said. “I can play in lots of positions and I have done that under the manager, whether it is upfront or in midfield.

“Hopefully I can play there [through middle], but it’s up to the manager and he has to make those decisions.

“I think he knows [I can play as a striker]. He has said it to me before, but it is down to him.

“He has that headache of picking the team, so rather him than me!”

If the answers are Ashley Young and Marouane Fellaini, the question really needs reviewing.