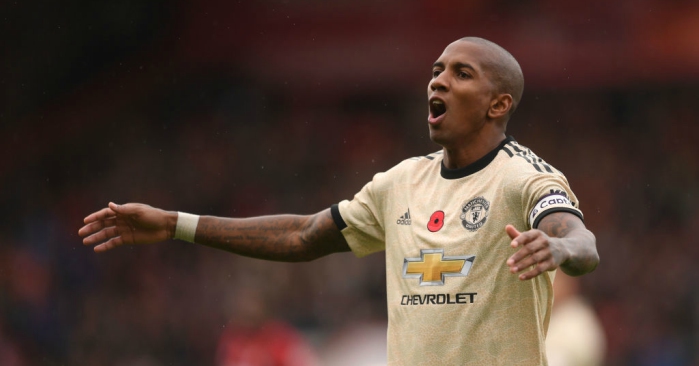 The Manchester United boss has been under pressure ever since he took permanent charge of his former club and has overseen the worst start in the top flight for 33 years, collecting just 13 points from their opening 11 Premier League games.

Solskjaer had urged his “boys to go for it” as they face Partizan in the Europa League, amid speculation over potential January signings.

“It’s like having the boss back [Sir Alex Ferguson]. Same traits, winning mentality, desire, he has been here as a player and knows what the club is.

“You can see in training he wants to put his boots back in and join in. It’s like having the boss back through the door.”