Never suggest Liverpool are bigger than Man Utd. "Pay attention to what you're saying." 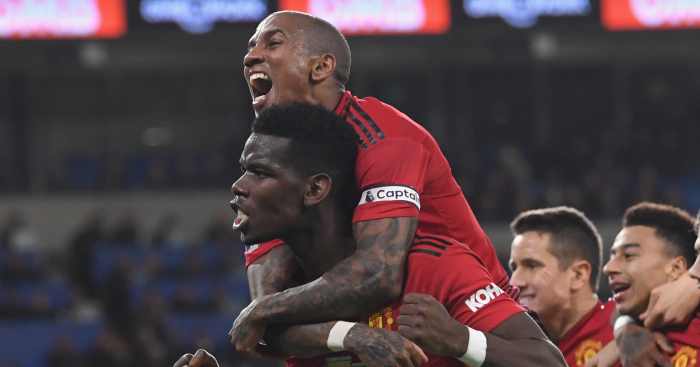 Ashley Young has mocked the suggestion that Liverpool are bigger than Manchester United.

Young is likely to feature for United against PSG on Tuesday in the Champions League last-16 first-leg tie.

As part of the build-up to the game the right-back was interviewed by L’Equipe.

In quotes translated by the lovely Sport Witness, the French newspaper asked Young to clarify his claim that United were “the biggest club in the world”.

They added: “We can say for example that Real Madrid is richer or Liverpool…”

At which point Young interjected to say: “Pay attention to what you’re saying. There are other criteria to consider.

“For example, the popularity of Manchester United is just crazy. Whenever we do pre-season tours, whether in Asia or the United States, all the training sessions open to the public are crowded and there are fans around our hotel, at any time of the day or night.

“And it’s the same when I go on holiday: wherever you go around the world, you will find a United fan.”