Home All The News Young player at West Ham? David Gold has some bad news 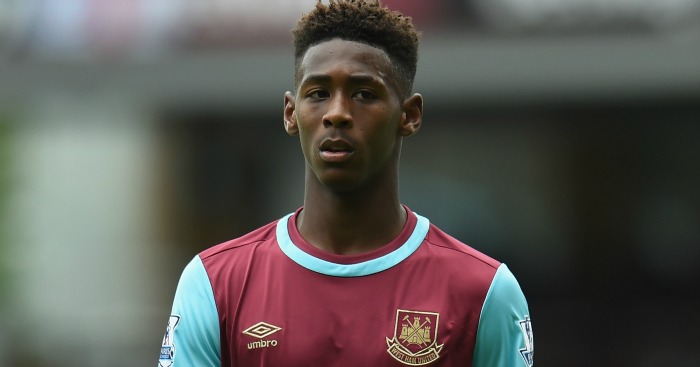 David Gold has issued a bleak outlook for young players hoping to break through at West Ham.

The Hammers are one of six Premier League clubs not to have handed a single minute to a teenager in the league so far this season.

Promising youngsters such as Reece Oxford and Josh Cullen have failed to break into the first team, and have instead been loaned out to lower-league sides.

‘I think we all have to except [sic] that it is extremely unlikely that a teenager will break into a PL team full of seasoned international [sic].

‘Teenagers gain experience by going out on loan to the first (or) second division and the Championship.’