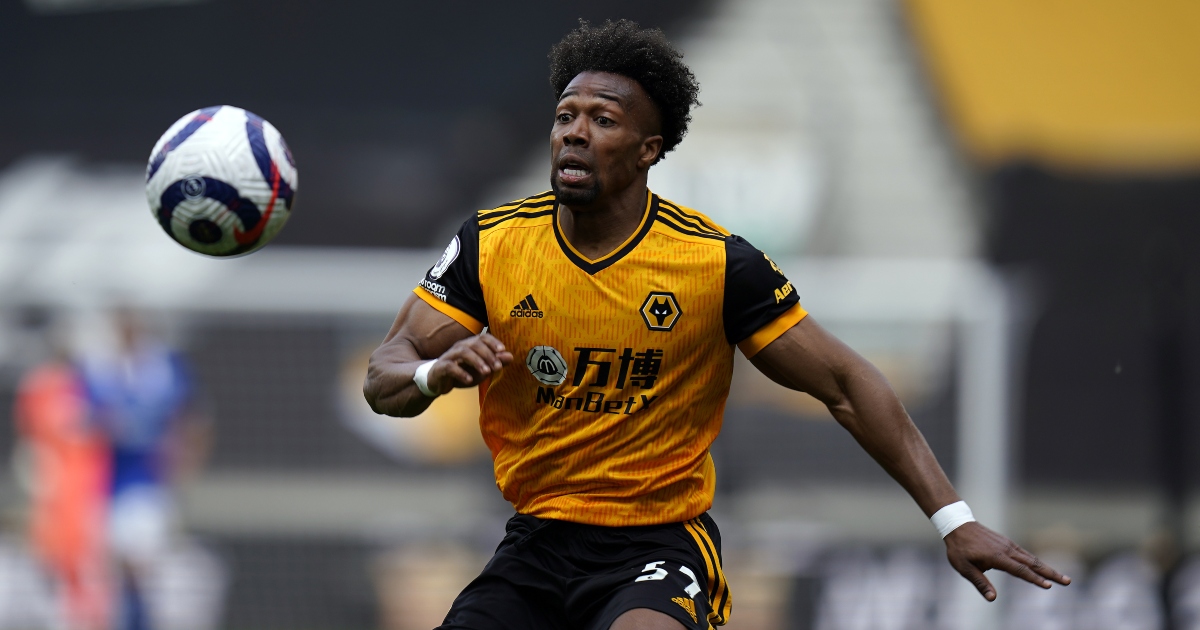 Wolves winger Adama Traore believes their is a lot still to come from him as he looks to be more consistent, something his manager has asked of him.

Manager Bruno Lage asked Traore to improve his consistency when speaking to the media ahead of Wolves’ clash with high-flying West Ham.

However, the Spaniard knows he must improve, picking out his form in front of goal as particular area for improvement.

Speaking to the Wolves Official Website, the winger said: “You’ve not seen the best of me yet. Absolutely not. In the early part of the season, I had many chances in front of goal, and my main target is working on that.

Traore has found himself on the bench at times this season, something he is hoping to put an end to.

“I don’t like to sit on the bench because I always want to be on the pitch, but that’s true of any player. Everyone wants to play. That’s true. I want to be in the field and I want to help the team with my quality.

“The messages from the manager are that I have to keep working, but that’s also my mentality. He’s making the decisions, I respect it, and I don’t have anything to say about that.

“But these are the manager’s decisions, and I have to respect it.”

The Spanish international also spoke of his pride to be ranked the number one dribbler in Europe.

“I’m proud of that. If I’m the number one dribbler in Europe, it’s because I’m having chances too. I have to be the best that I can be, and if I take the chances I have, I can be the player I want to be in the future.