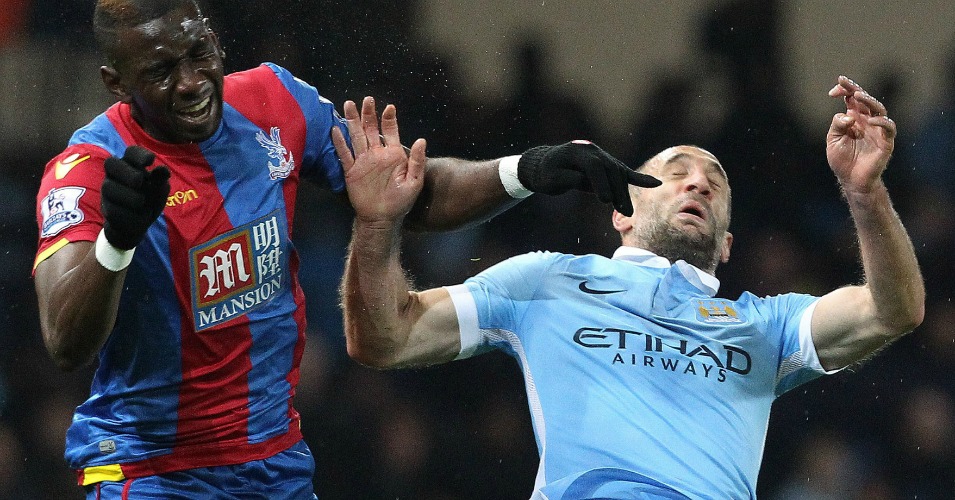 Pablo Zabaleta’s injury is not as serious as first feared, according to Manuel Pellegrini, who expects the defender to be available after the international break.

City full-back Zabaleta sustained a knee injury during the 5-1 win over Crystal Palace in the Capital One Cup on Wednesday sparking concerns that he had suffered a recurrence of the problem that kept him out of action for six weeks earlier this season.

Pellegrini allayed those fears however in his pre-match press conference ahead of Saturday’s visit of Norwich.

The manager said: “Pablo has the same injury in his medial ligament – it’s not so bad as the first one he had.

“We soon have the international break so he should be fit after that. In 25 days he will be ready.

City had hoped to be able to call on David Silva this weekend but his ankle injury has cleared up in time for the Canaries clash.

On City’s absentees, Pellegrini added: “David is not in the squad list for the weekend as he still has some pain in his ankle. He’s not available. We’ll see if he’s available for midweek. We have three more days and we’ll decide then.

“Sergio Aguero is continuing his treatment. It’s different to David as it’s a muscle injury so he needs the amount of days he needs to be fit.

“Gael Clichy and Fabian Delph should hopefully be OK next week – I hope after the international break we will have everyone fit.”