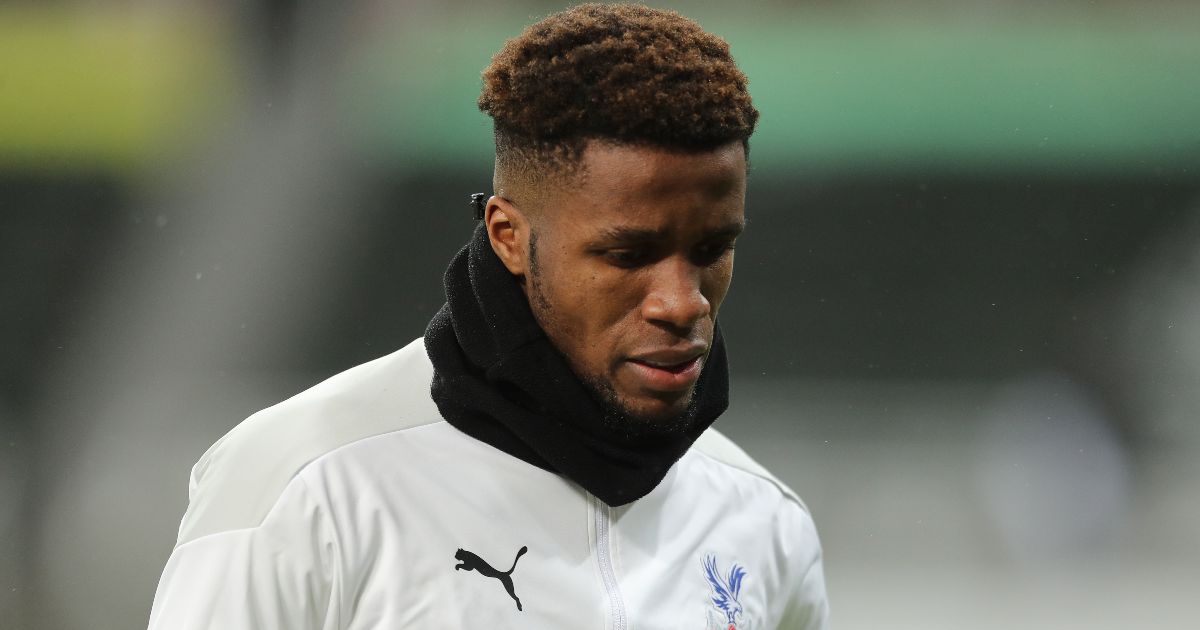 Wilfried Zaha has suggested that he is “ambitious” and would love to “have an opportunity to win a trophy” before he retires.

Since he rejoined the club, he has consistently been their best player and he is often relied upon to perform at a high level for the Londoners.

The winger has 66 goals and 72 assists from just short of 400 appearances for Crystal Palace. He has regularly been touted with a move away in recent years. Arsenal and several clubs in Europe have been linked with him in the past.

Speaking to the Financial Times, Zaha has stated that he has always wanted to “play at the top level”, but he is committed to Palace:

“I’ve been at Crystal Palace since the age of eight. I have given my all to the club, no one can tell me I haven’t.

“Anyone who knows me personally knows I’m very ambitious. As soon as I put the Palace shirt on, I put my 150 per cent every game.

“My 150 per cent may come across like I’m angry but that’s the passion coming through. I may get up in your face and get annoyed but I want to win.

“The thing is, I’m ambitious and I’ve always wanted to play at the top level.

“I’d love to win trophies or have the opportunity to win a trophy and show my kids that I’ve won this or that.

“I play for Crystal Palace and I always give my 100 per cent but I’ve always been ambitious.

“Obviously I give my 100 per cent to the club. But if there are opportunities, I’ll have a look at them.”