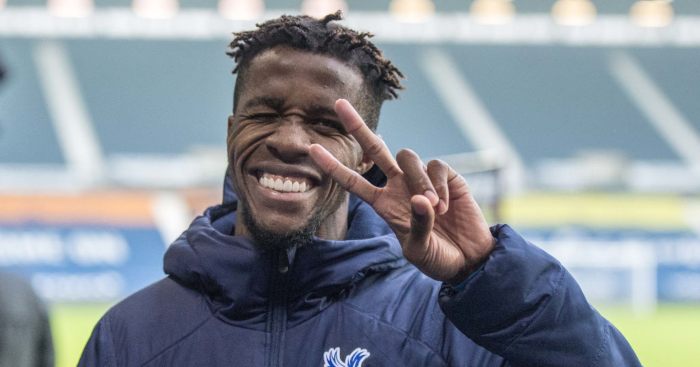 The Rossoneri believe Zaha can be the signing to push them to their first title in ten years, with the club currently one point clear of rivals Inter.

Stefano Pioli’s side have been heavily reliant on Zlatan Ibrahimovic, whose ten goals put him six clear of the next highest Milan goalscorer.

And despite the 39-year-old’s remarkable longevity, he has missed over half of their fixtures this season through injury.

Zaha scored his eighth goal of the season as Palace drew 1-1 at home to Leicester in the Premier League on Monday, and The Sun claim that the 28-year-old’s performances have attracted Milan.

He has been directly involved in ten goals in 14 games this season and Milan are said to have been impressed by Zaha’s switch to a more central position.

Palace rejected an Everton bid for Zaha in the summer of 2019 and Milan will have to pay a hefty sum if they are to lure the Ivorian from Selhurst Park.