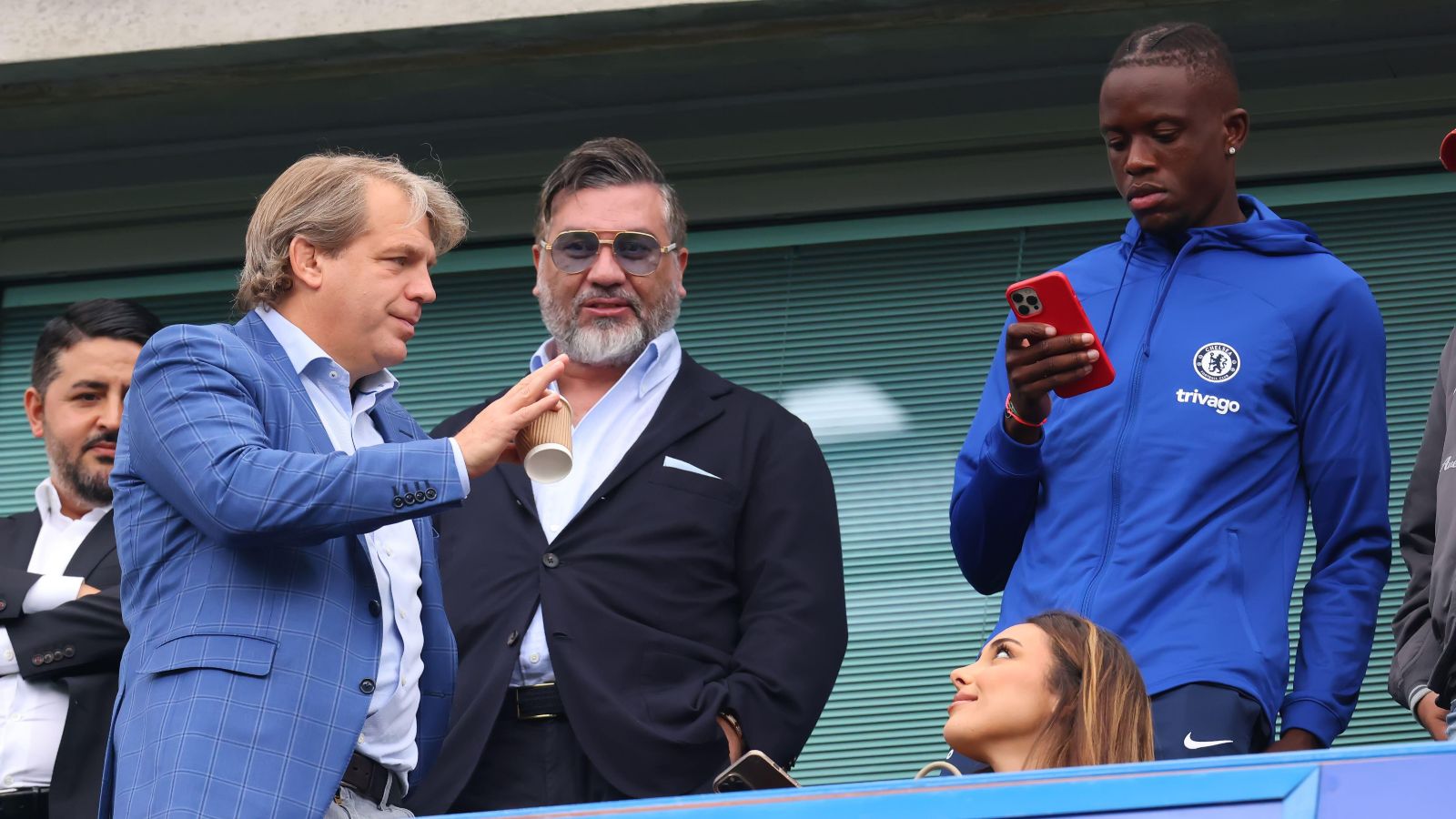 There’s a ‘very real chance’ Denis Zakaria’s season-long loan to Chelsea could be cut short with the midfielder’s situation described as ‘fragile’.

Zakaria joined Chelsea from Juventus on deadline day but is yet to make an appearance for his new club.

Signed less than a week before Thomas Tuchel’s sacking, the Switzerland international has struggled to force himself into the reckoning under Graham Potter despite an injury to N’Golo Kante.

Jorginho, Mateo Kovacic, Ruben Loftus-Cheek and Conor Gallagher are all currently ahead of the 25-year-old in the pecking order.

There have been rumours that Zakaria’s loan will be cut short in January and Ben Jacobs admits there’s a ‘very real chance’ that will happen.

The CBS Sports journalist also confirmed that Zakaria was ‘disappointed’ by Tuchel’s departure and ‘fears’ the Blues will add to midfield in January and further reduce his chances of game time.

Jacobs tweeted: ‘Situation with Denis Zakaria is being described as “fragile”. Very real chance the loan spell could be cut short. Zakaria is not only frustrated at lack of game time. He was disappointed by Thomas Tuchel’s departure and fears #CFC will only add to midfield in January.

‘Graham Potter has already spoken to Zakaria to reassure him he’ll get a chance but a more formal meeting will take place later this week. Zakaria had two other loan options (one in the Premier League) last window but chose Chelsea because he thought he’d get minutes.

‘Zakaria is short on confidence & sharpness. Tuchel was surprised by how much work needed to be done to get him up to speed, but was convinced he had potential having been a fan during his time at Mönchengladbach. He’s never hit same level as back then since leaving for Juventus.’

Christoph Spycher, who witnessed Zakaria’s steep rise at BSC Young Boys as when he was the club’s sporting director, believes Zakaria can still turn it around.

“Denis is certainly unlucky. He had a fantastic development in Gladbach, was one of the most dominant midfielders until his injury. This came at the worst possible time for him,” said Spycher.

“Denis can assert himself, but he needs confidence and top form. He’s in a negative circle at the moment because he’s not getting any playing time. He needs two or three games in which he can show himself. And then, of course, he has to perform.”