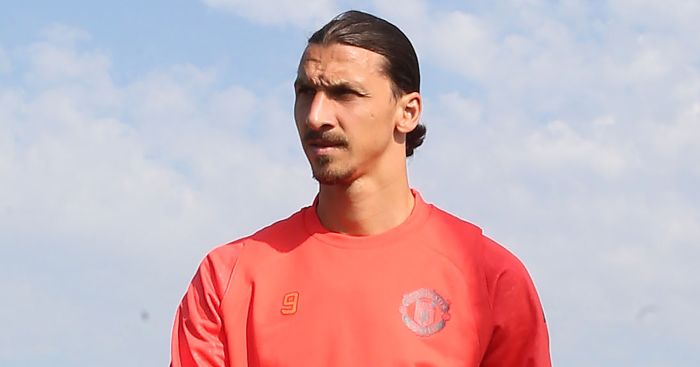 Zlatan Ibrahimovic’s former team-mate Gianluca Zambrotta believes the Swede’s early season form for Manchester United shows he is one of the world’s best.

Ibrahimovic is the Premier League joint top scorer with four goals in four matches for his new club – including the consolation in the 2-1 defeat to Manchester City last weekend – after leaving Paris Saint-Germain in the summer.

Zambrotta, who played with Ibrahimovic at Juventus and AC Milan, has not been surprised at how easily the striker has hit the ground running at Old Trafford.

“I know what a good professional he is. Zlatan also has a good personality and is someone that can help give a team a real identity.

“His early goalscoring form has come as no surprise to me because having trained with him I know he is a golden player.

“But I think his form also confirms just how big Zlatan really is as a player.”