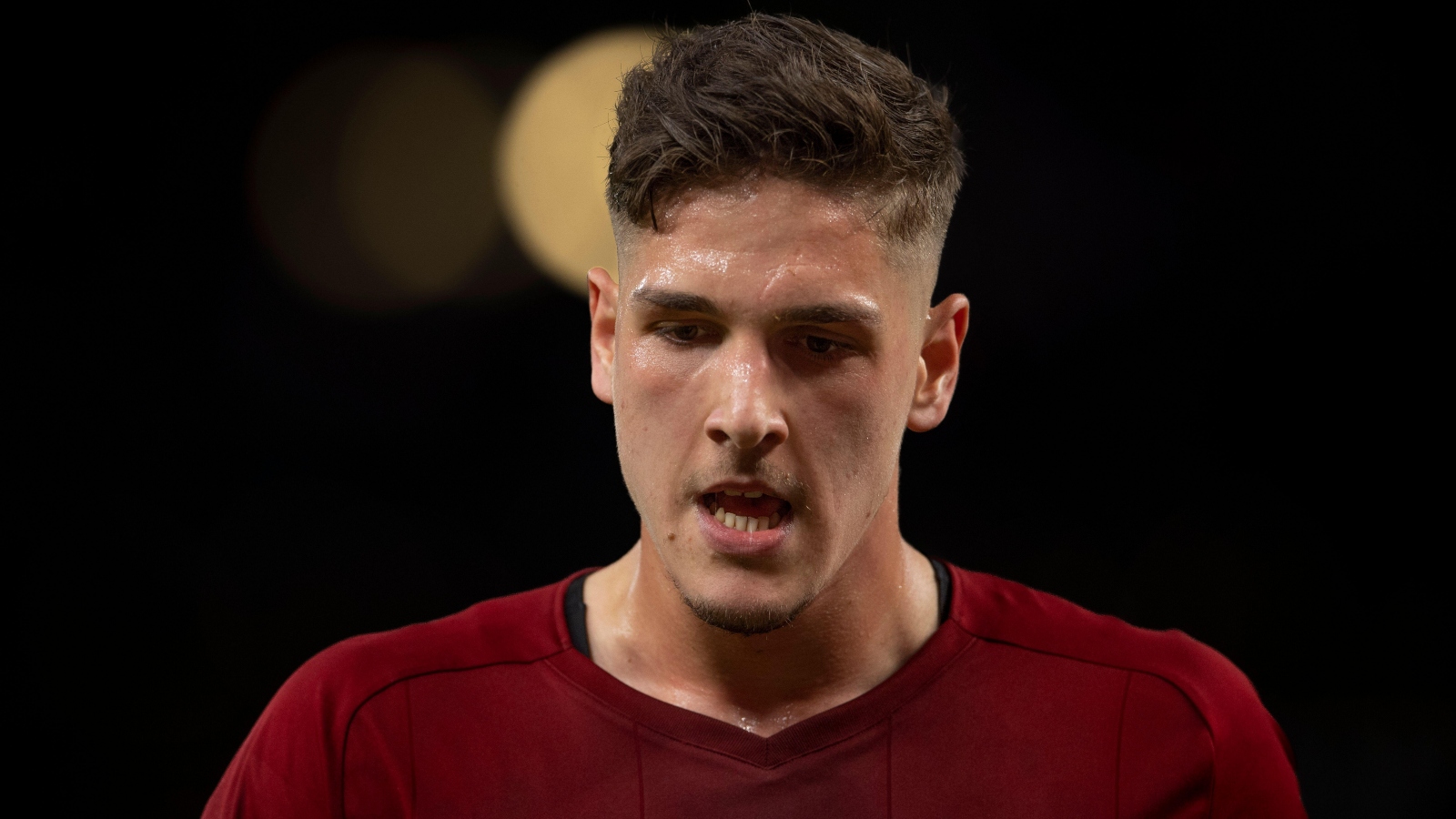 According to reports, Nicolo Zaniolo has been put up for sale by AS Roma but is keen on remaining in the Serie A.

The Italian forward scored the only goal in the Europa Conference League final as his side beat Feyenoord on May 25.

He had a stellar season for the Serie A outfit, scoring eight goals and providing nine assists across all competitions.

According to Sky Sport Italia (via Football Italia), Roma have put Zaniolo ‘on the transfer market’ for €50m.

The 22-year-old is under contract in 2024 and may be sacrificed as Jose Mourinho requires funds to improve his team.

The report states that Zaniolo is against a move to the Premier League, ‘snubbing’ an approach from Newcastle United.

Zaniolo is leaving Roma, he is the player that will finance Roma’s transfer market. There was a rejected bid from Newcastle he doesn’t want to go to the Premier League. Milan and Juventus have started the first approaches for the Italian winger

He is ‘targeting a Champions League club’, so is eyeing up a move to Juventus or AC Milan as staying in his home country is his priority.

Milan are said to be interested and previously had a bid of €25m plus Alexis Saelemaekers rejected by Roma.

Three Lions manager Gareth Southgate said: “Phil Foden has tested positive for Covid so he has had to leave.

“Hopefully he will be able to meet up when we come back from Germany. It depends on his symptoms and how his breathing is. It affects everyone differently.”

Southgate revealed defenders Fikayo Tomori and Marc Guehi were injured and would miss out against Hungary, while Raheem Sterling is a doubt having missed some training sessions.

He added: “Fikayo and Marc Guehi arrived with injuries but are progressing well. They won’t be involved in tomorrow’s game but might be OK for Germany.

“Raheem has missed a couple of sessions.”