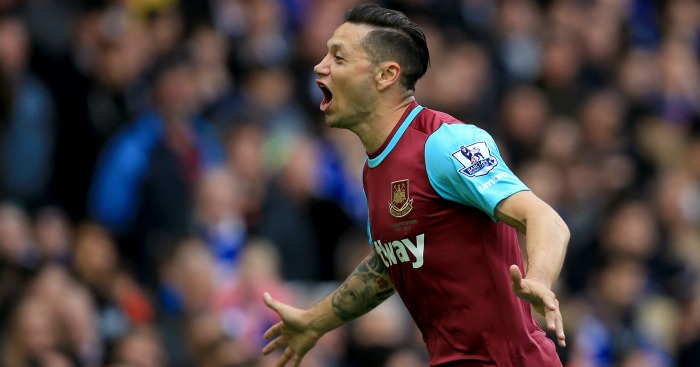 Watford have signed Argentinian forward Mauro Zarate from Fiorentina for around £1.6m.

The 29-year-old has penned a two-and-a-half-year deal from the Serie A outfit where he has scored four goals in nine starts this season.

The much-travelled forward began his career at Argentinian side Velez Sarsfield before joining Qatari outfit Al-Sadd.

Zarate went on to make a loan move to Birmingham in 2008 before spending five years with Lazio, helping the Biancocelesti win the Coppa Italia in 2009.

Zarate briefly joined Inter Milan before returning to his homeland to play for his first club Velez. The former Argentina Under-20 international joined West Ham in 2014 and spent a brief period with QPR.