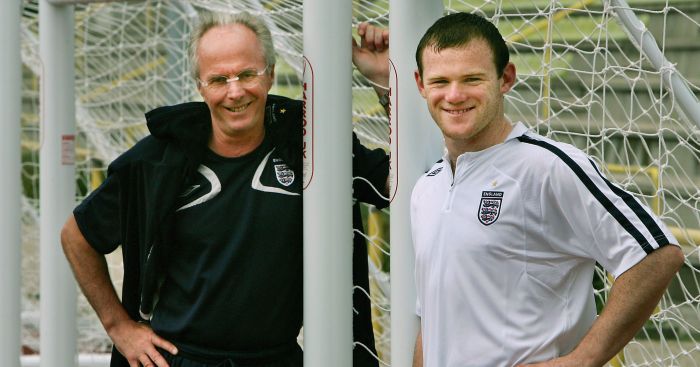 The Red Devils captain, who has also been linked with a return to Everton, has been left out of the starting line-up in recent times by Jose Mourinho and speculation has been growing over his future at Old Trafford.

Eriksson gave the England international his debut for the Three Lions in 2003 and is a huge fan of the underperforming United striker.

However, the Swedish coach has dismissed rumours linking his side with a swoop for Rooney, saying there is “zero” chance he will be moving to China.

“Everyone knows how much I admire Rooney,” he told The Sun. “That’s one thing. To make out we are going to sign him is something else.

“There is absolutely nothing in it, zero. It is not something we have ever even spoken about at the club — and we have been discussing our options for next season a lot.”