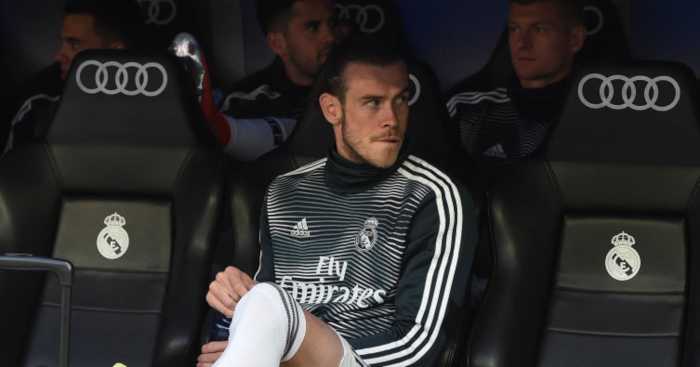 He has been linked with a £10m return to Tottenham, while he was once one of Ed Woodward’s four ‘fantasy’ signings at Manchester United.

The Welshman, who has three years left on Bernabeu contract, was left out of Zidane’s recent La Liga squads against Villarreal and Real Sociedad, but was named as a substitute on the final day of the season against Real Betis.

Yet Zidane opted not to bring Bale on at all during a 2-0 home defeat which brought a forgettable season for both player and club to an end.

“I don’t know if it’s the last game or not. I don’t know what’s going to happen,” Zidane said of Bale after the game.

“I’m sorry he didn’t get to play, but no-one knows what will happen. If I think a player doesn’t fit in the team I have to do what I think works best.

“No one can change what Bale has done for the team, but as a coach I have to live in the present. I have counted on other players more in recent weeks.

“I make these decisions when it is right to do so, and I must act in the best interests of the team at all times.”